Sayville resident and Class of 2007 graduate Katie Buono has just released her new album, Down by the Riverside. Enrolled in Dance and TIMARA (technology in music and related arts) studies at Oberlin College and Conservatory of Music, Katie's musical talents were fostered in Sayville schools as well as the community where she studied voice privately under the tutelage of Amy Federico McGrath.

With the support of Sayville High School music teachers including Neil Bernstein, Jeffrey Hoffman, Andrew Giamalvo, and Peter DeSalvo, Katie participated twice in NYSSMA All-State Choir and also in the All-Eastern US Choir. Renowned for being a District which values the arts, Sayville has been named one of the Best Communities for Music Education in the USA in a nationwide survey by NAMM (the National Association of Music Merchants).

From Sayville, Katie went on to study at Oberlin College and Conservatory of Music. Last year, Oberlin Conservatory of Music became the first school to ever be awarded a National Medal of Arts, the highest award given by the U.S. government to individuals and organizations in recognition of the wealth and depth of their creative expression. The Oberlin Conservatory of Music is the only professional music school to be so honored by President Obama. Oberlin was lauded “For preparing young musicians to become great cultural contributors.  As a model of music education, America’s oldest continuously operating conservatory proves that exceptional training enriches artists, our communities, and our Nation.”   At the same ceremony, singer-songwriter Bob Dylan was also awarded a Medal of Arts.

An interdisciplinary artist interested in alternative platforms of art-sharing, emerging technologies, mixed-media and artistic collaboration, audience interaction, songwriting, education, and community exchange, Katie's works range from electronic and acoustic composition, contemporary dance choreography, documentary and experimental video, and interactive, multi-media, and site-specific installation. Katie has combined her multiple talents in the release of her new album of songs, Down by the Riverside.  A true one-woman show, Katie composes, arranges, performs and records all vocals, sounds, and instruments. Her music generates a unique ambiance, attributable to her etheric vocals, unconventional instrumentation, and original audio recording and production.

While her artistic interests and talents are far-reaching, Katie has one primary passion—helping to make the world a more beautiful place through music. Listen to Down by the Riverside at www.katiebuono.bandcamp.com, Amazon or iTunes. 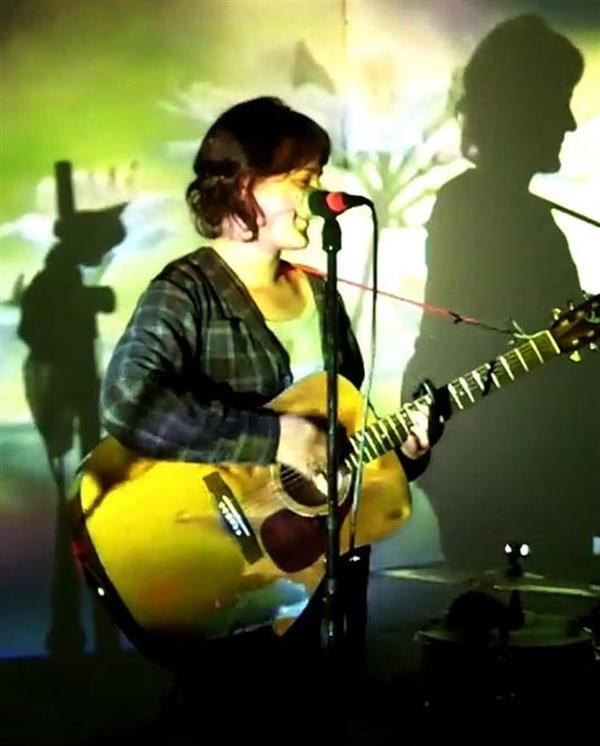 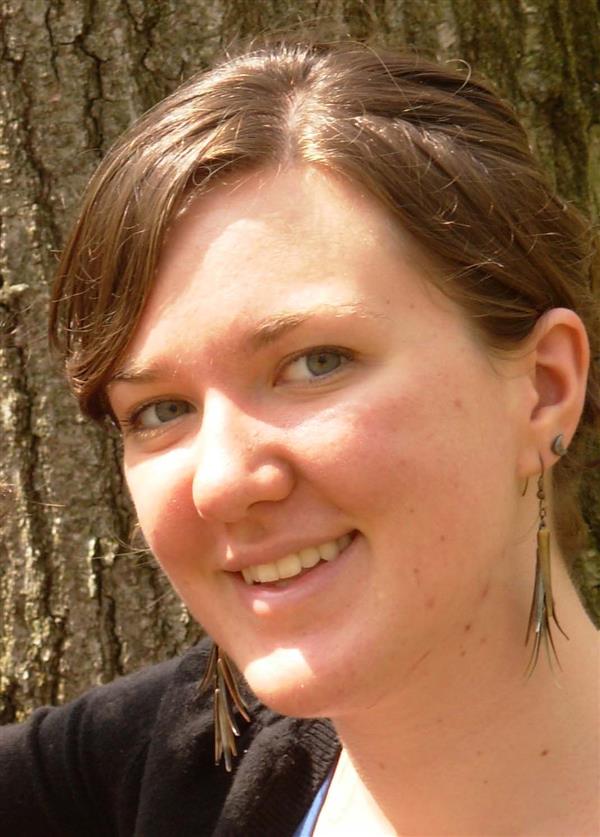 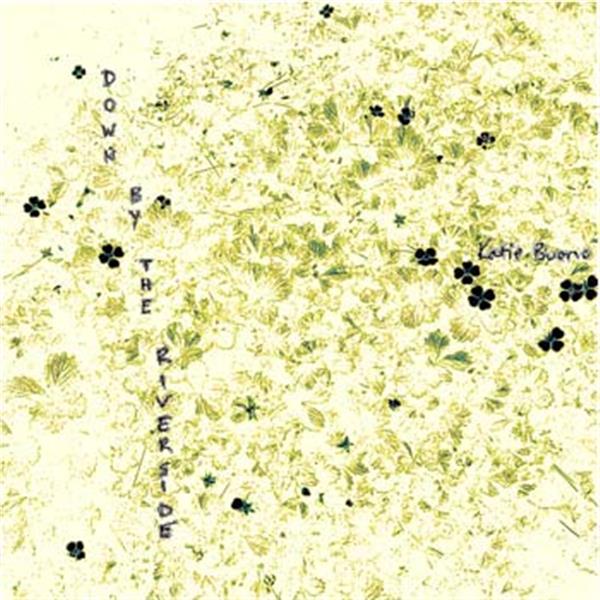