Moving Up with Cherry Avenue 2019 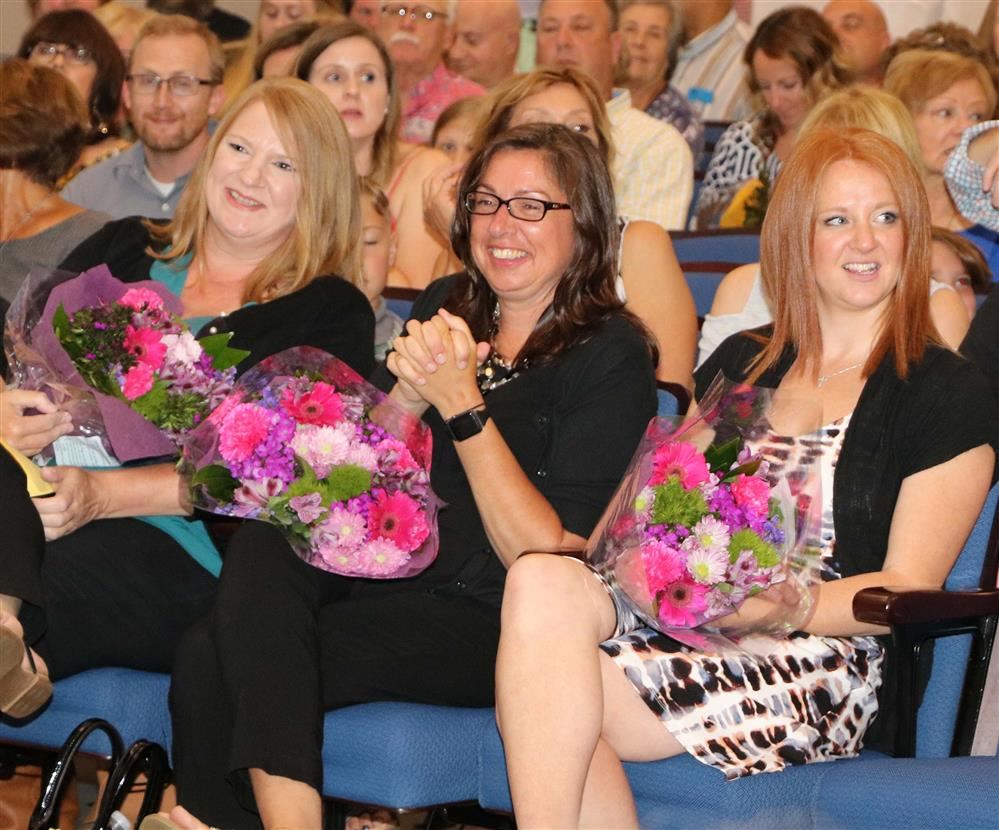 The 2019 Fifth-graders leave their words behind, decorated on rocks. 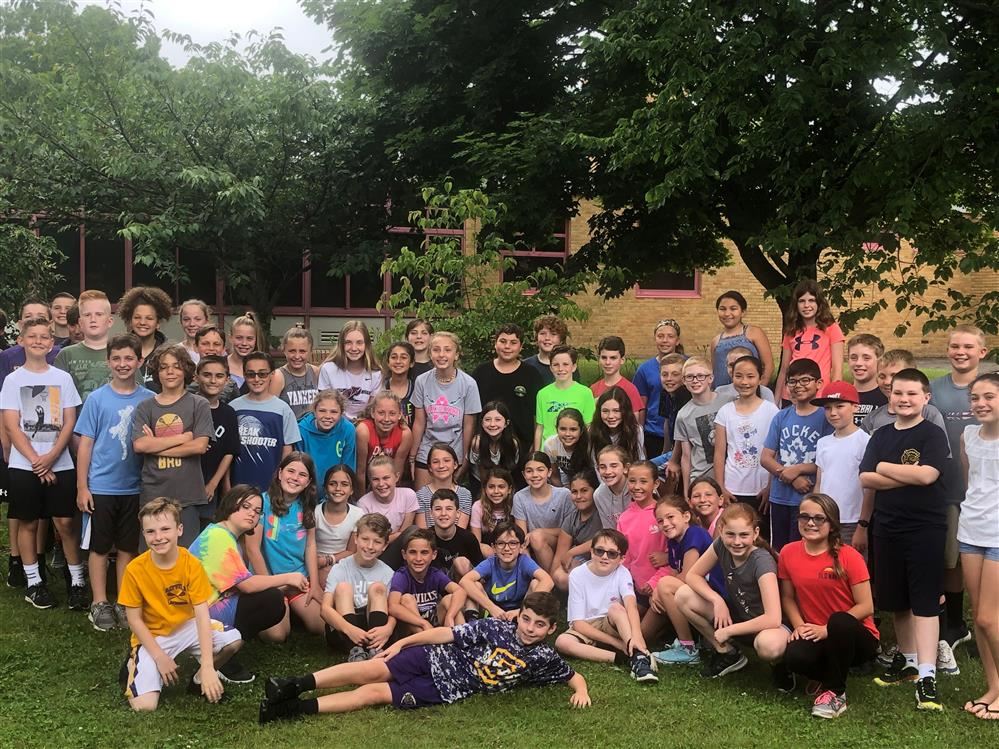