“The Let Grow Project,” a Growth-Potential Initiative at SMS, Featured in Documentary 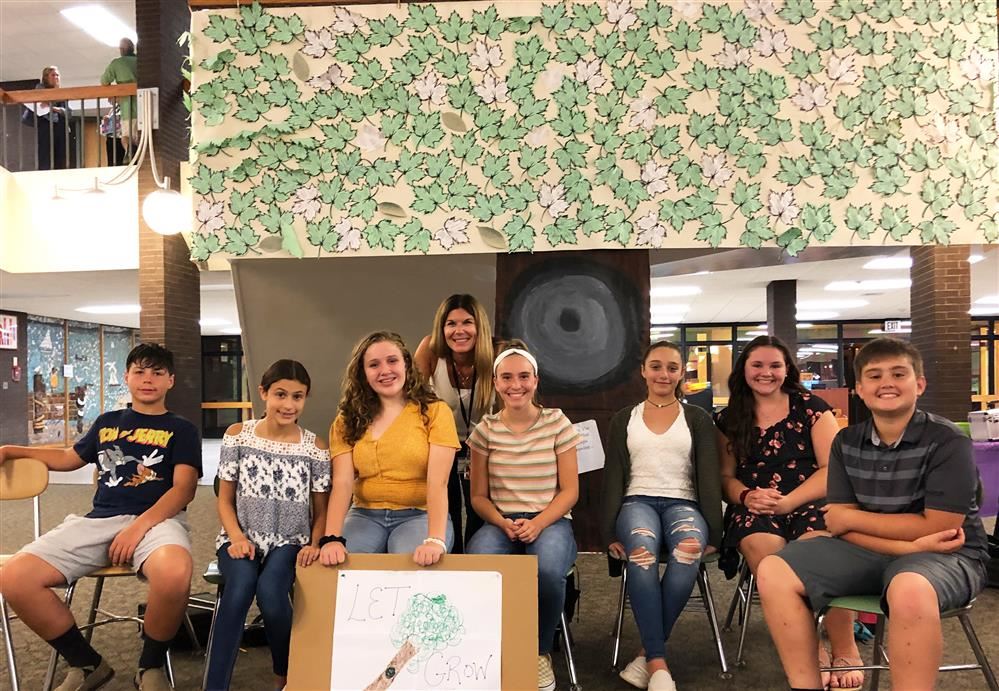 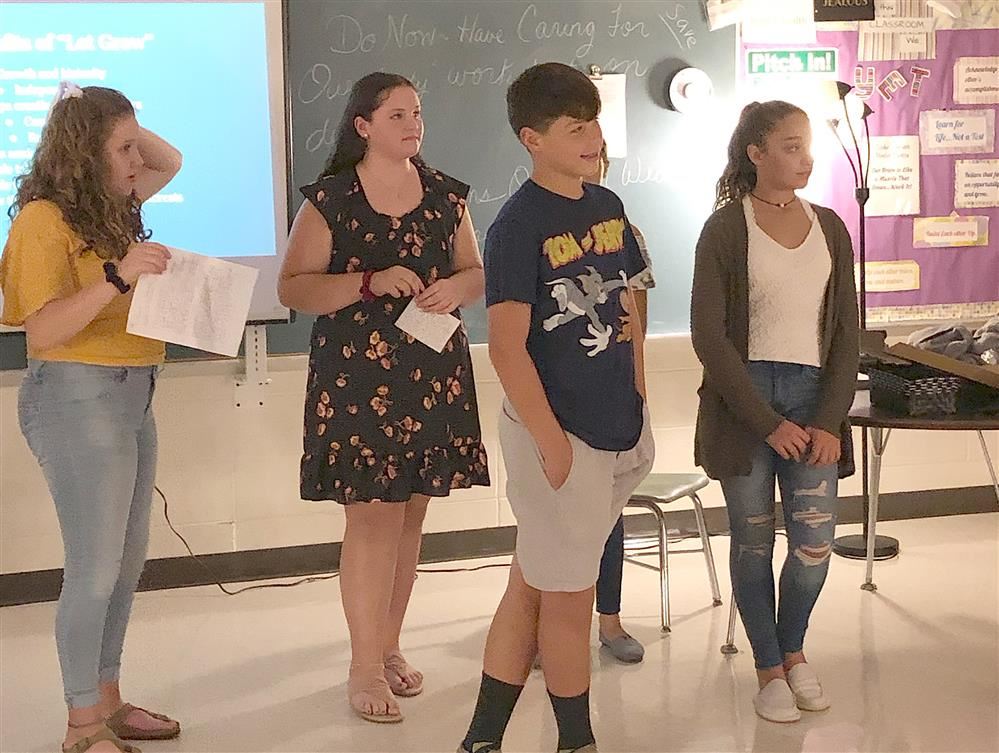 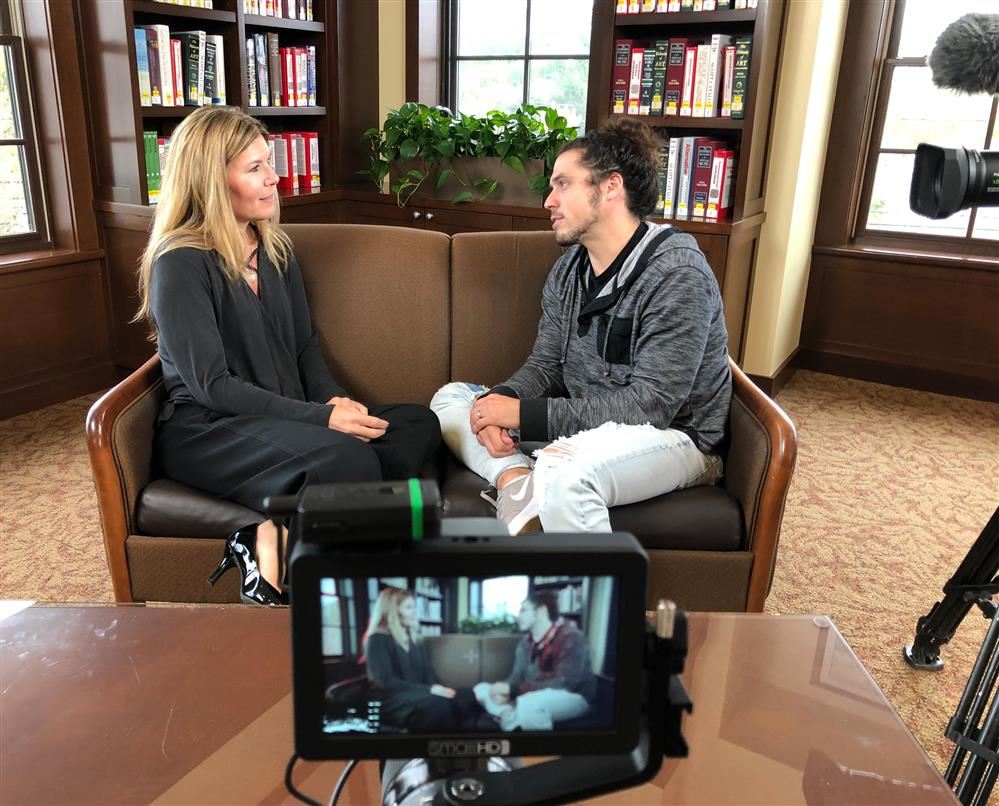 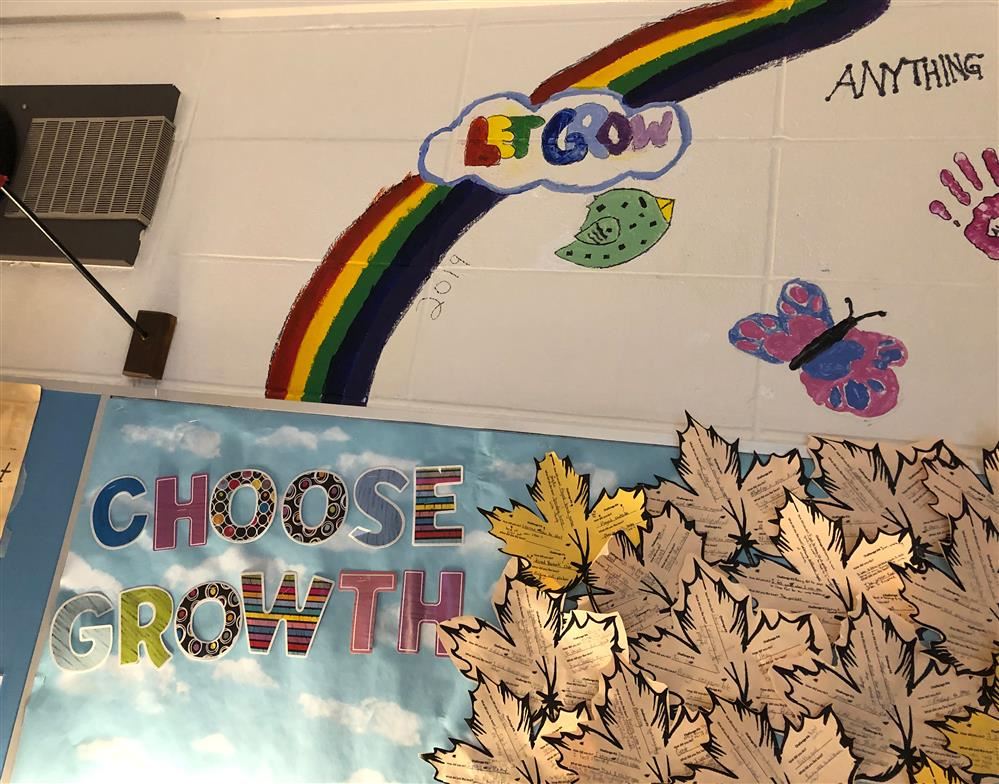 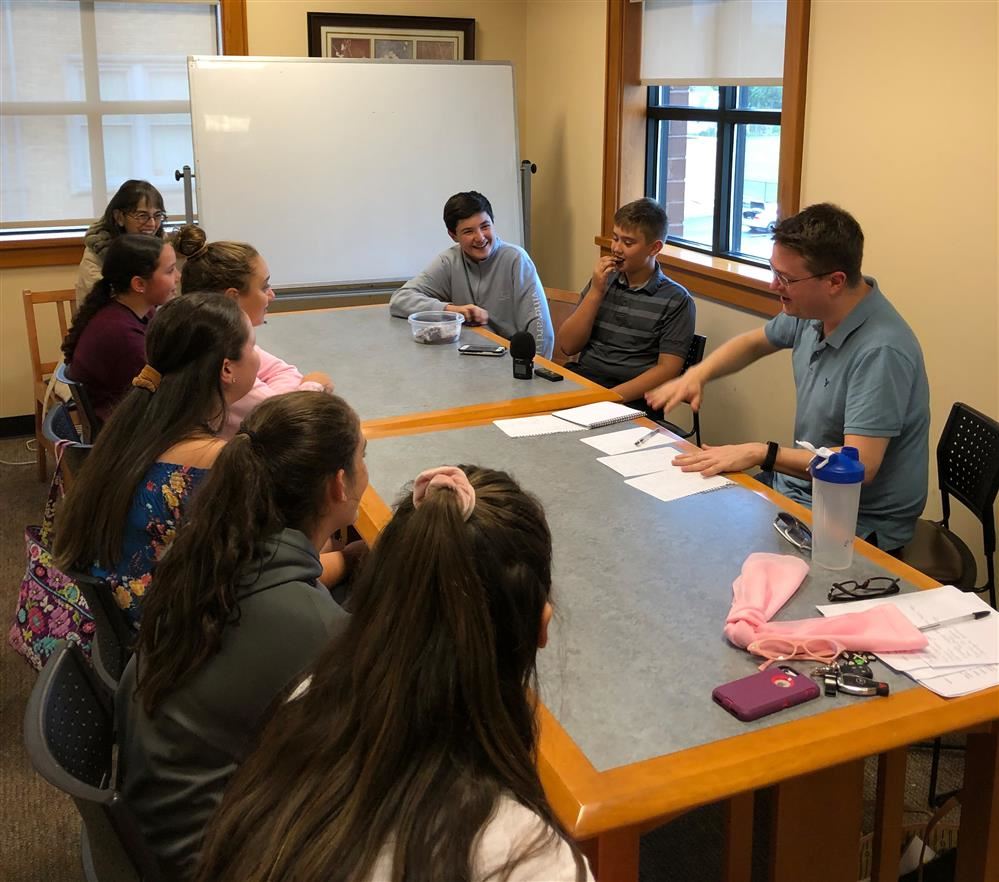 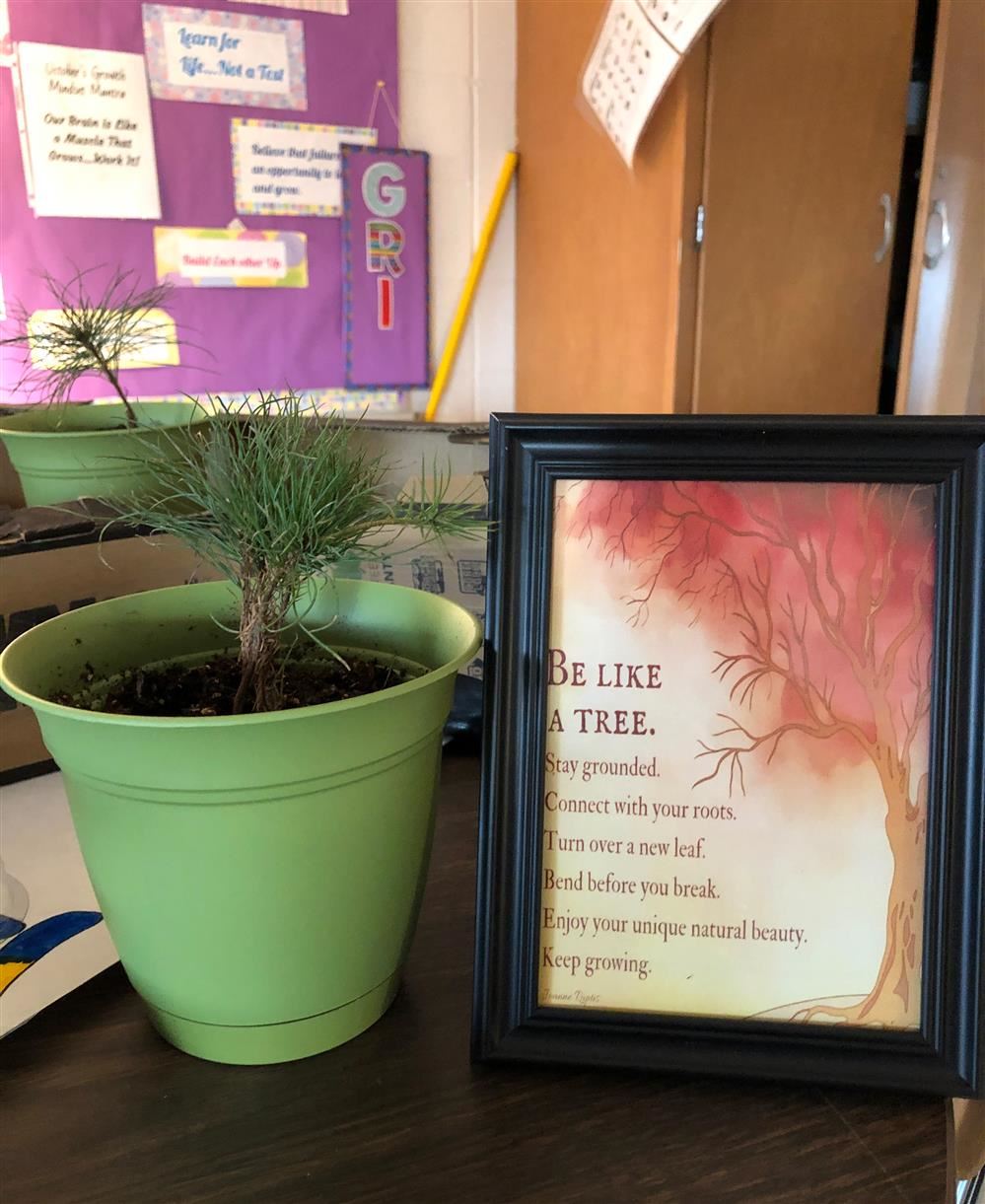 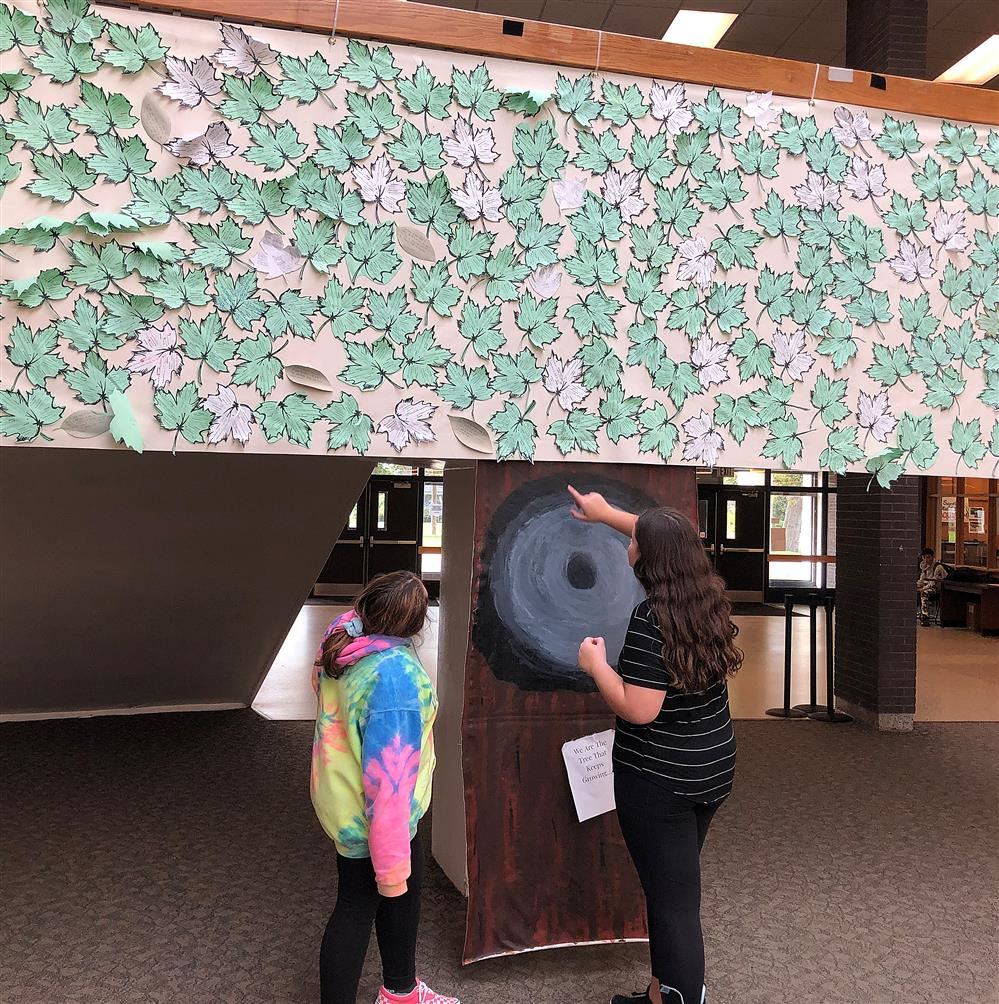 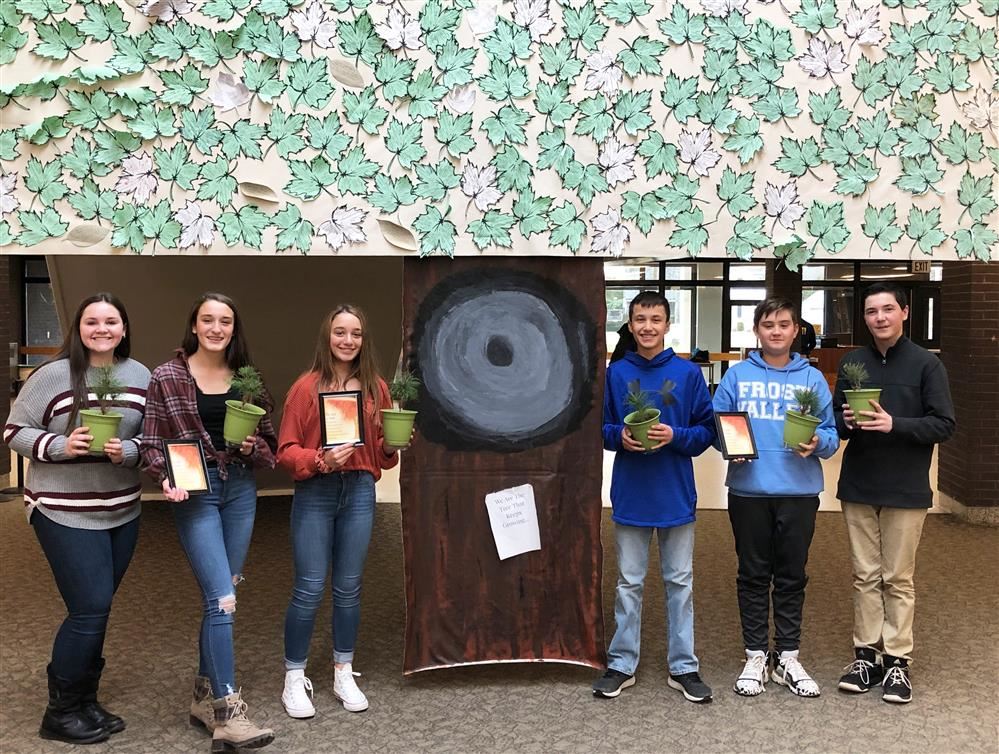