Relevant, Riveting and Close to Home 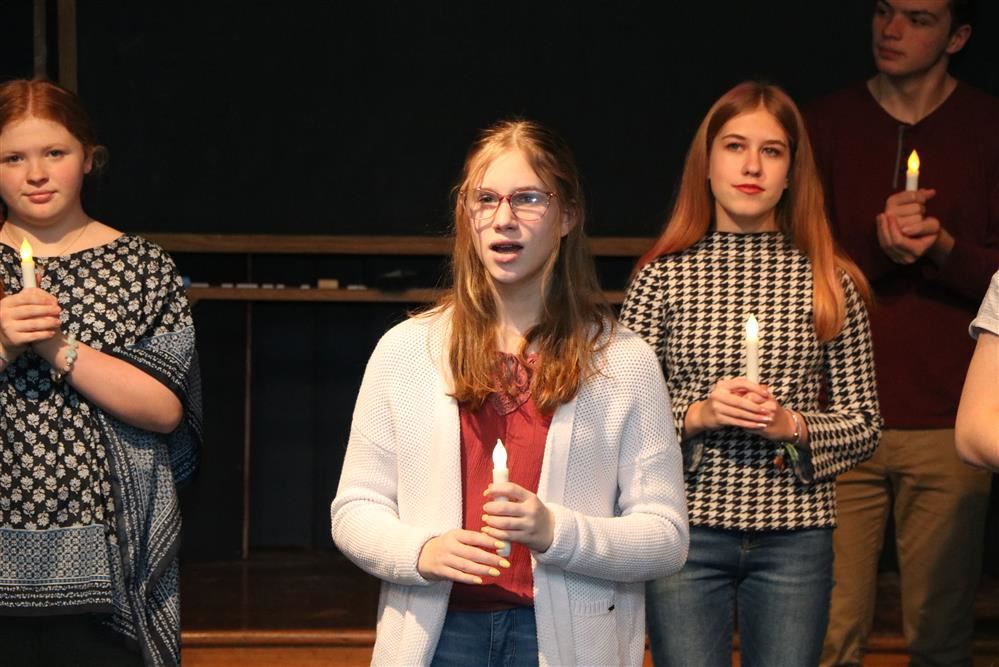 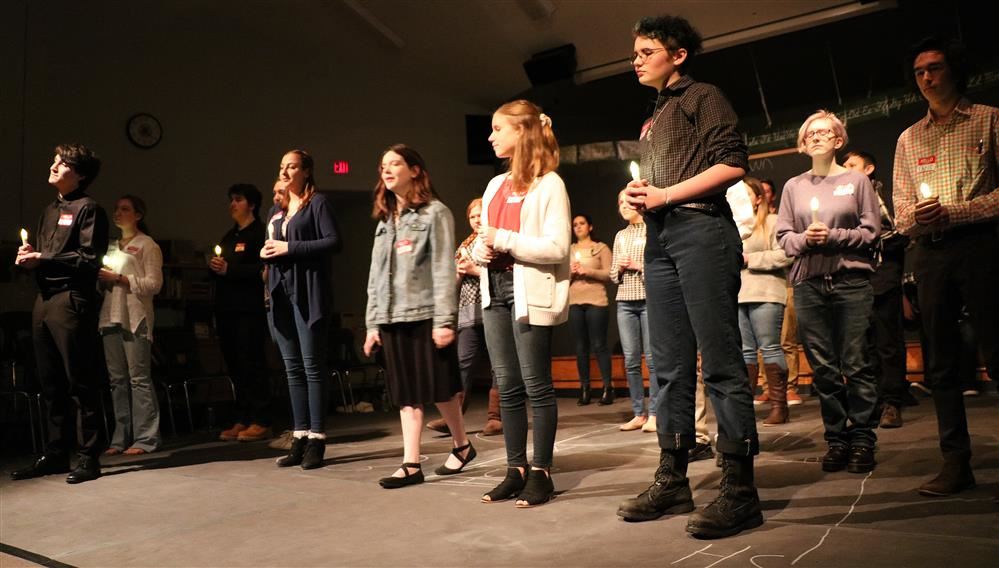 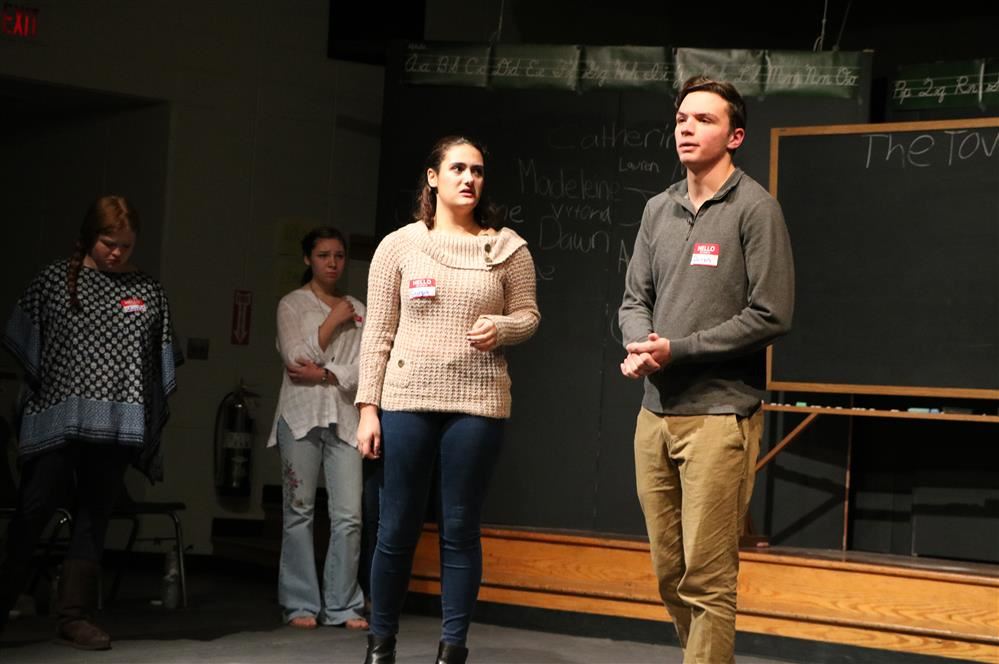 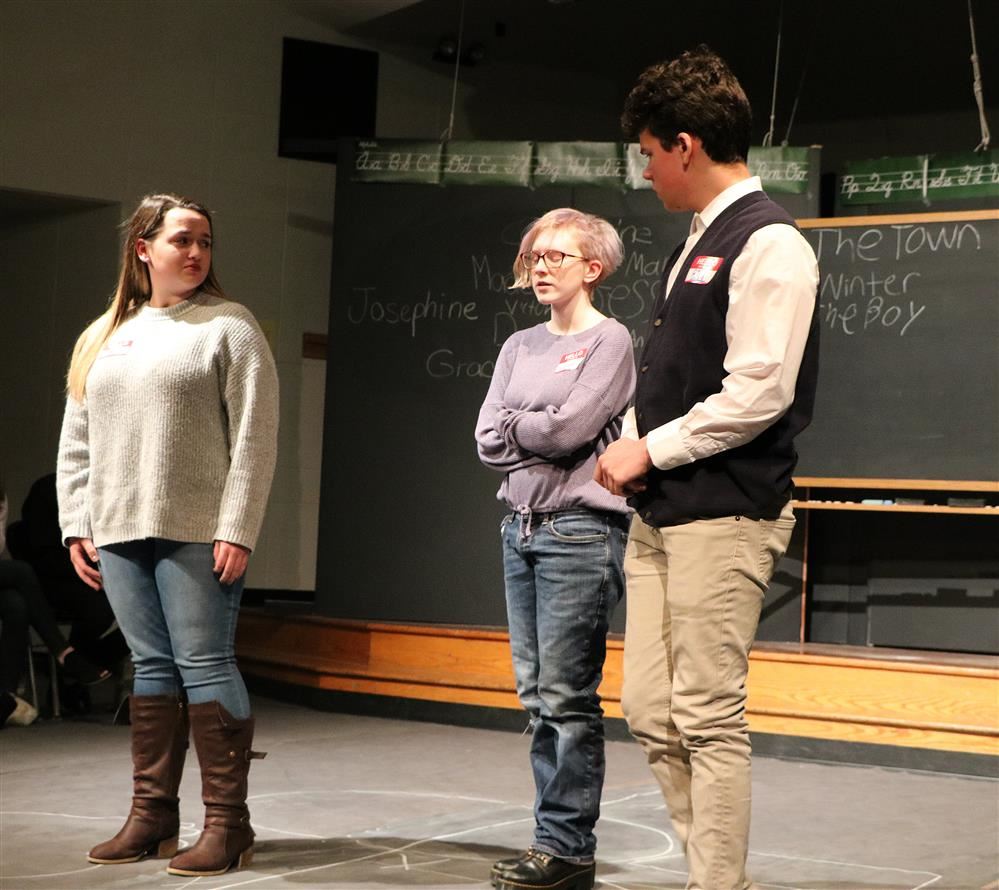 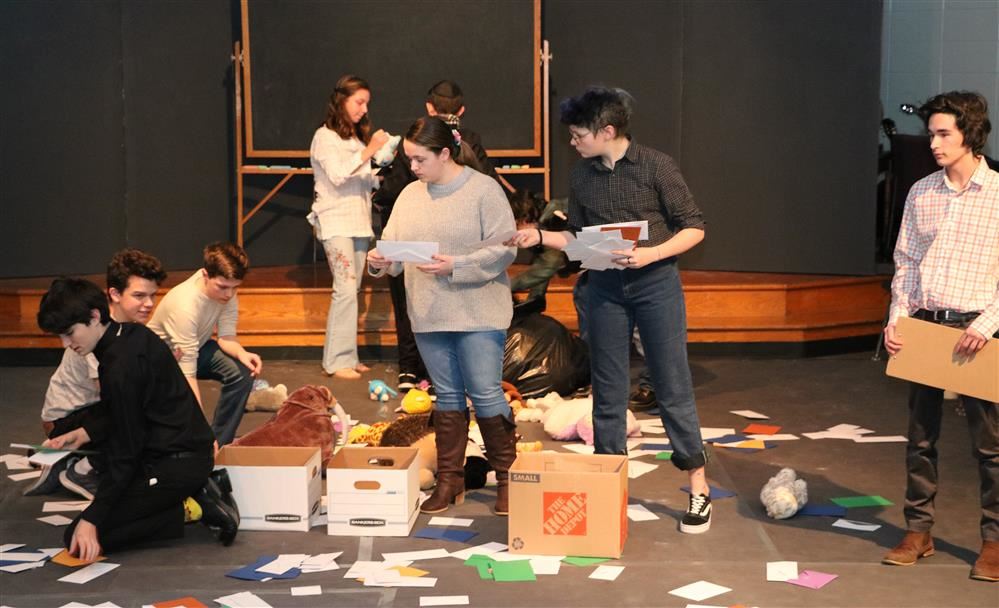 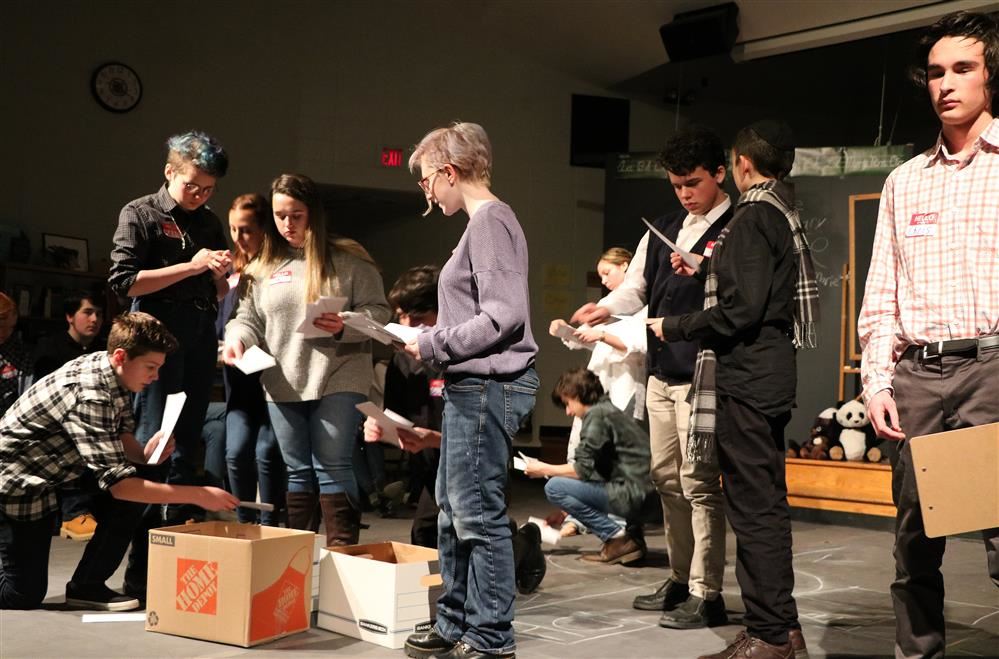 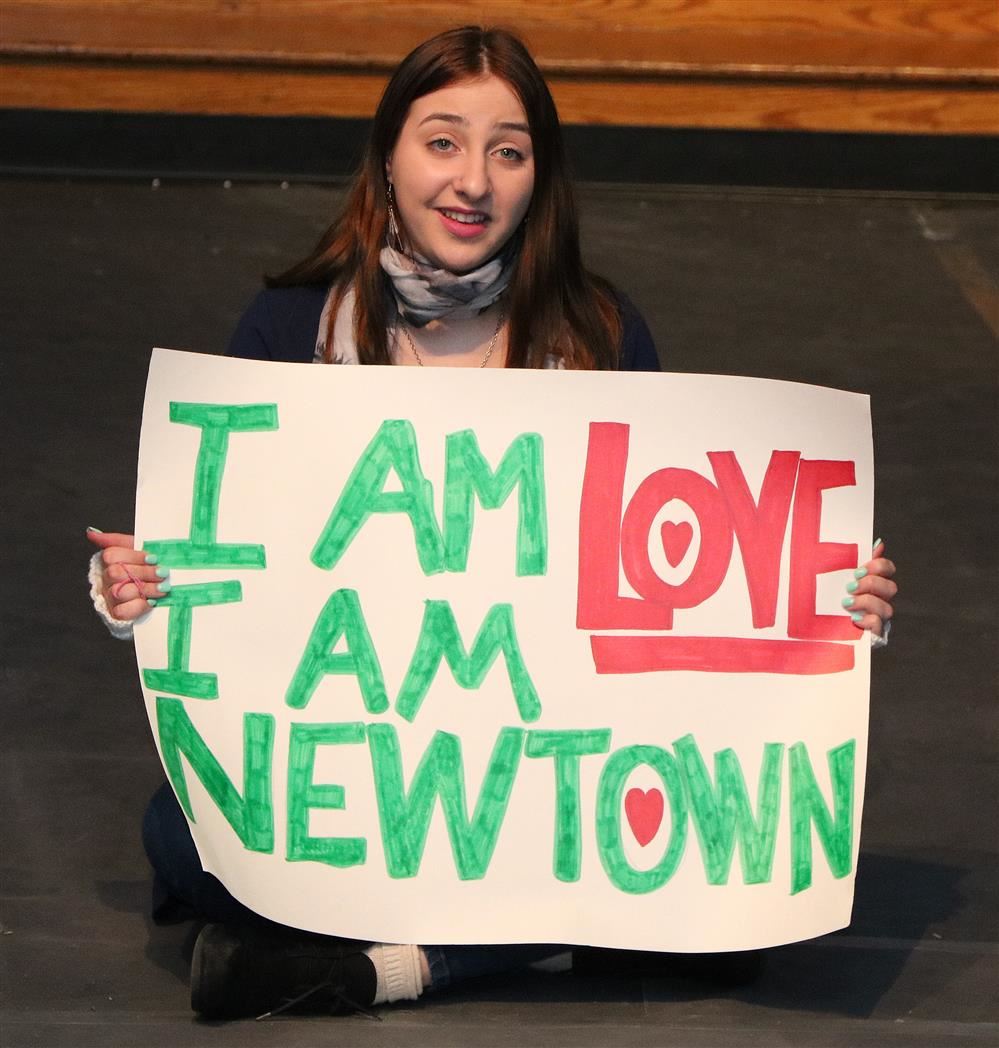 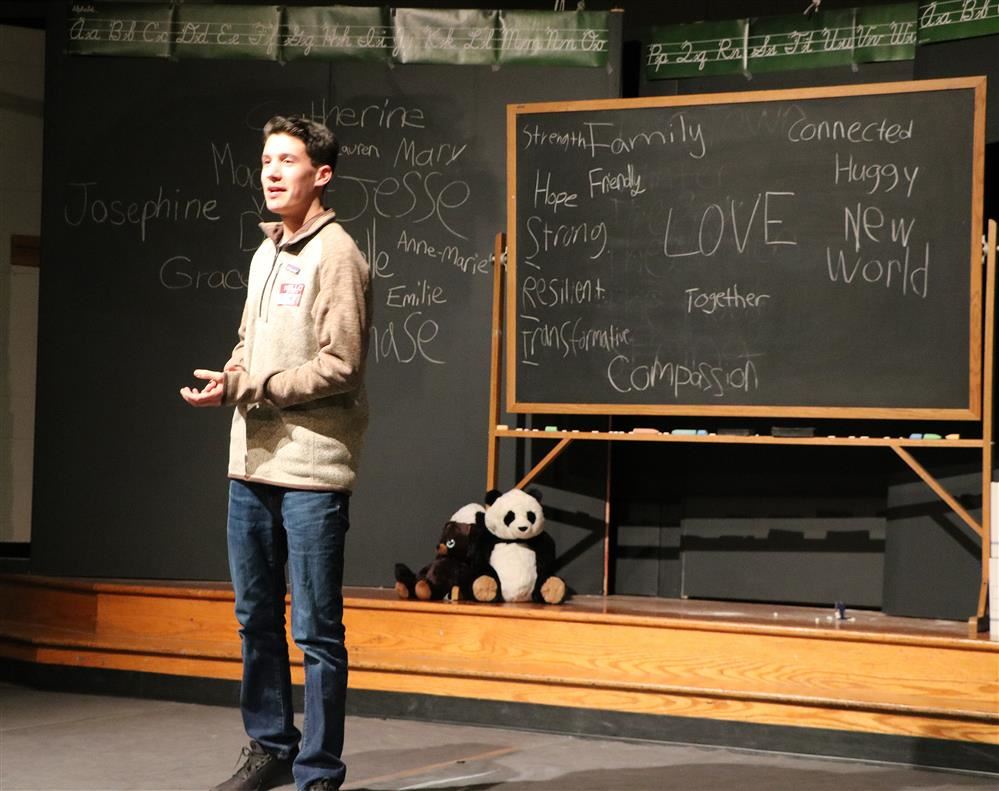 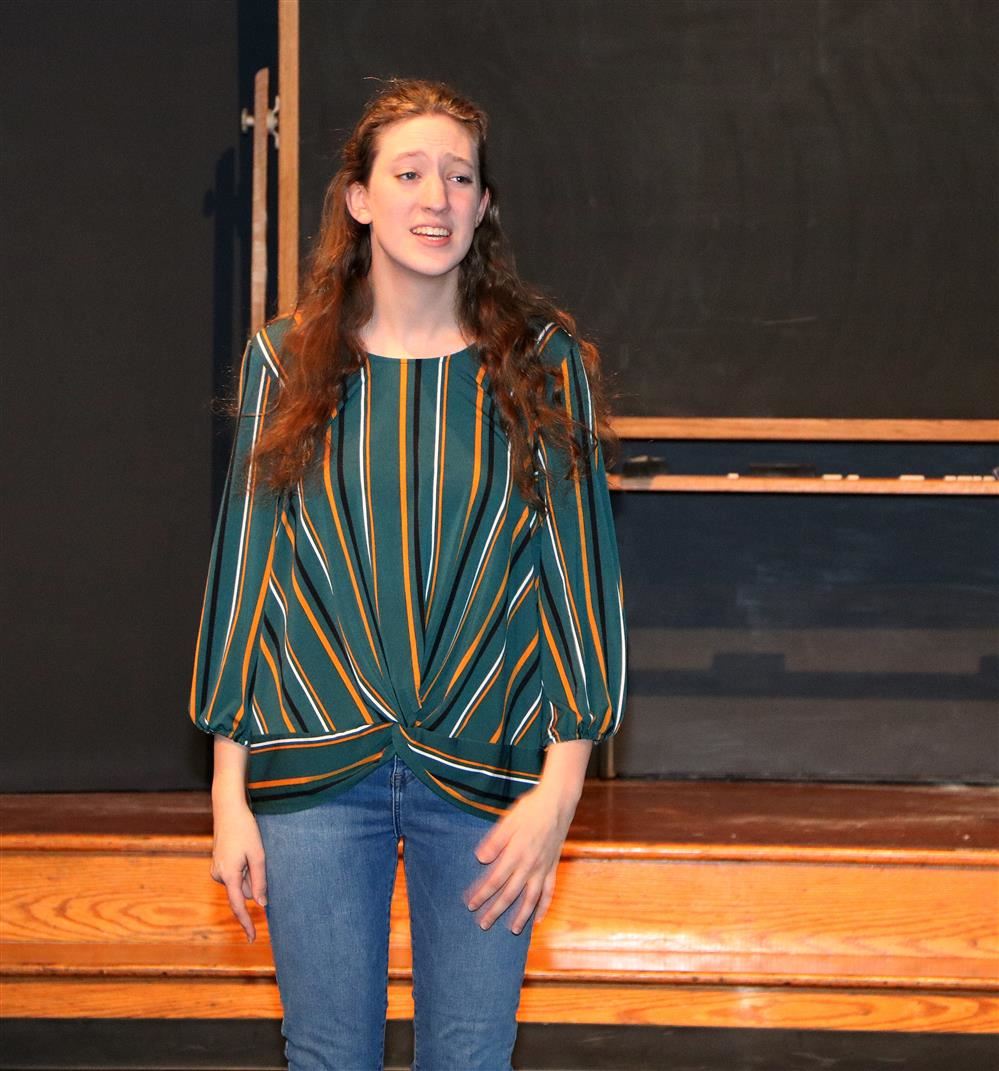 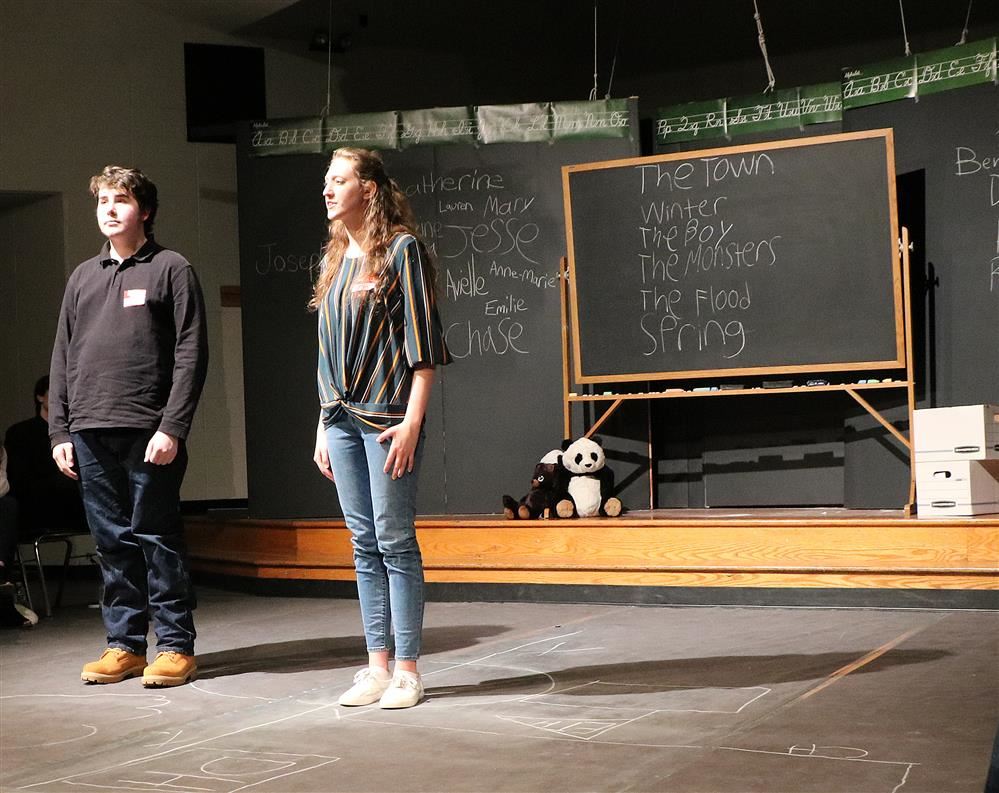 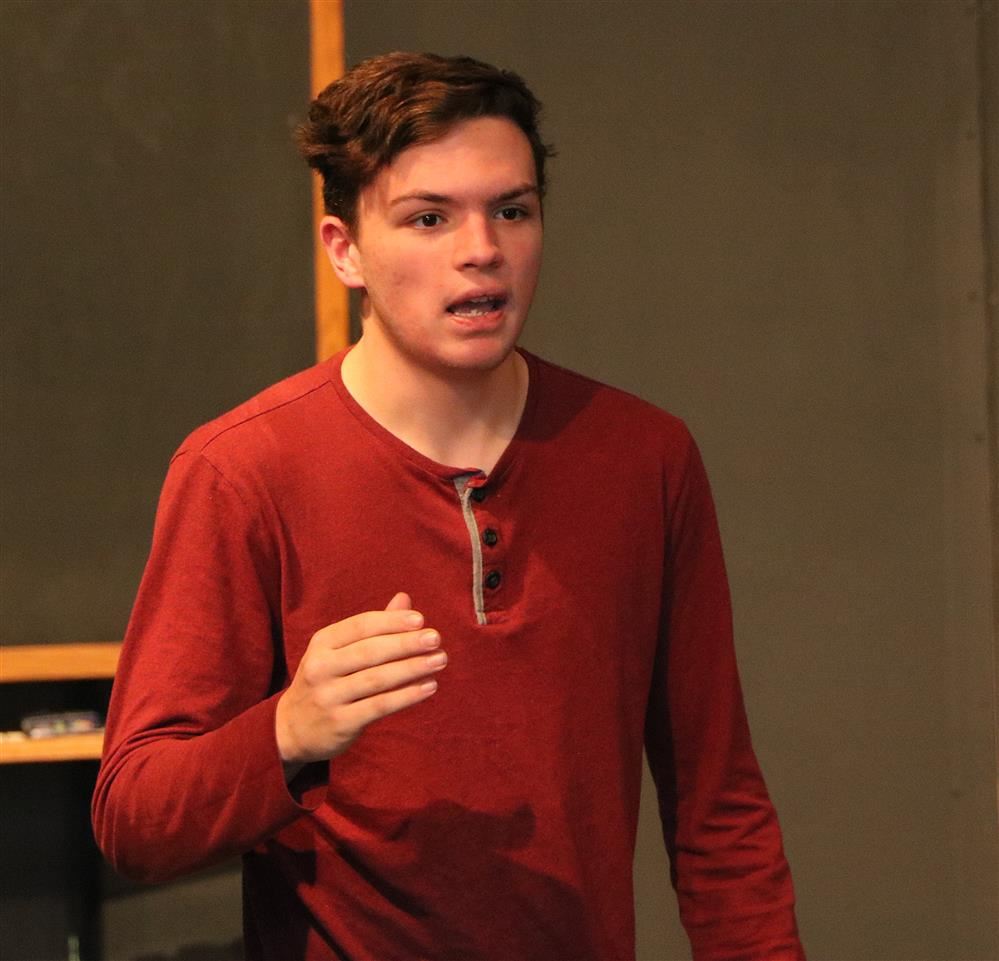