"Because of Winn-Dixie," Lincoln Third Graders Learn About Character Growth 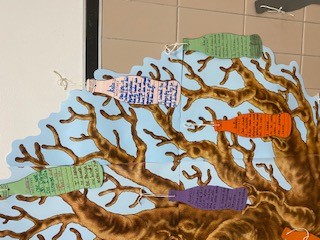 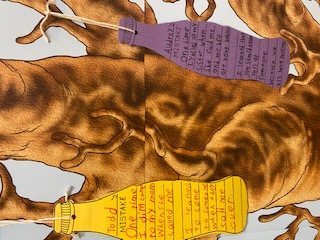 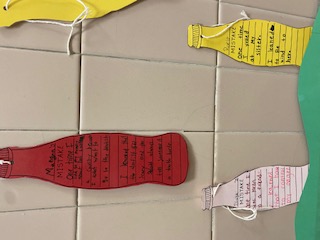 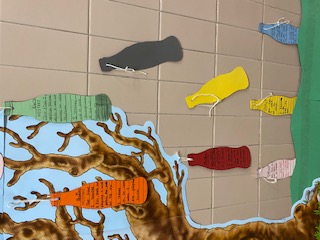 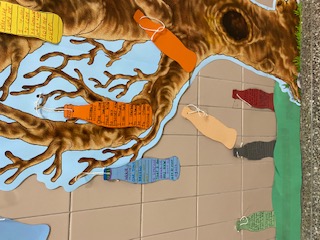 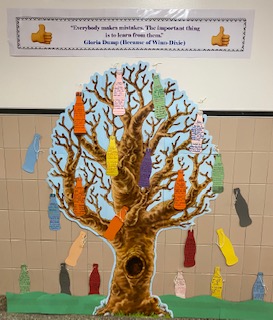