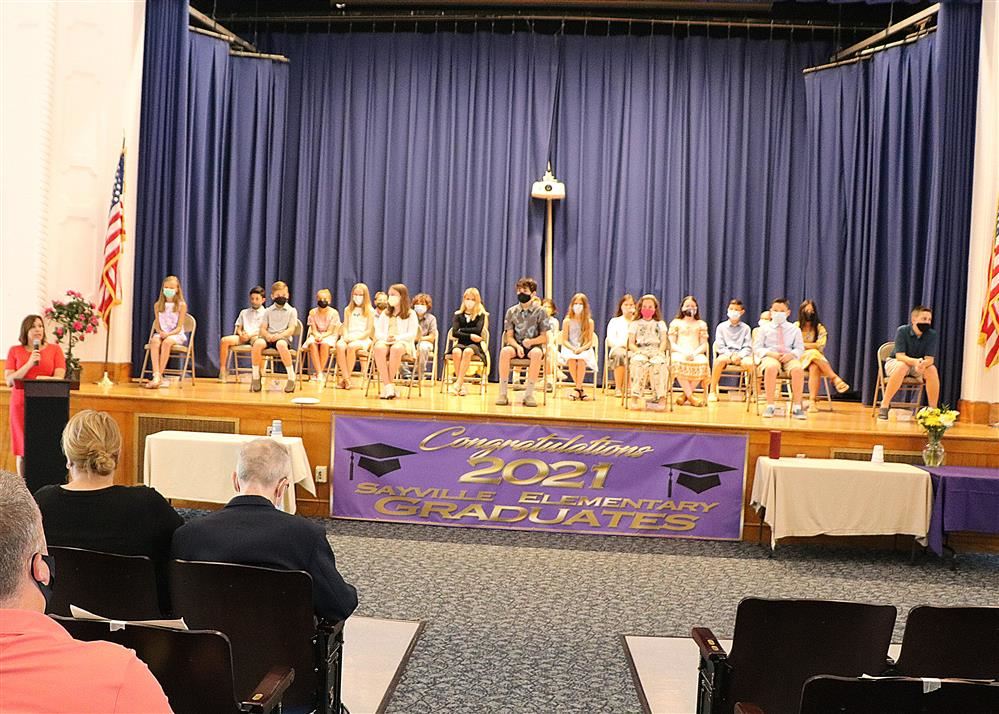 Percussion Performances at CA Moving Up, 6/21/21