The Face of Pie 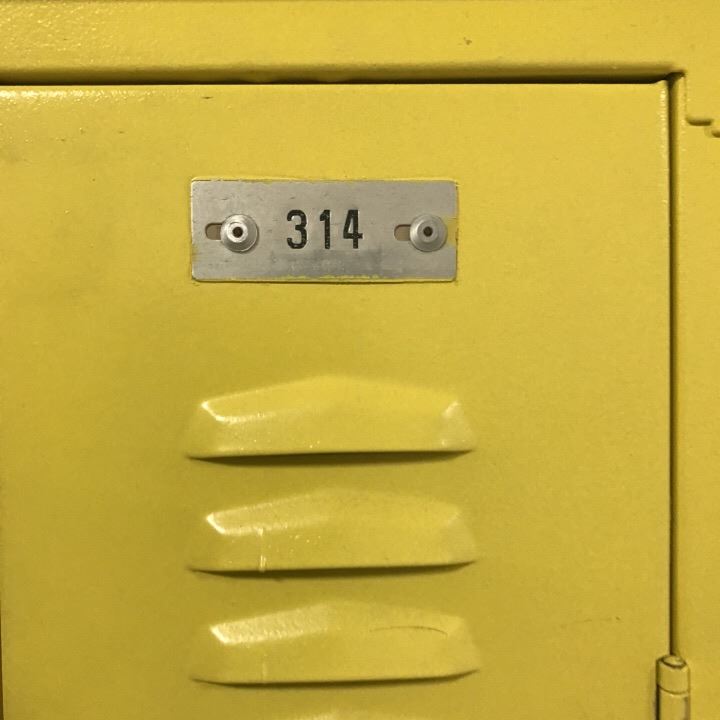 The Shape of Pi 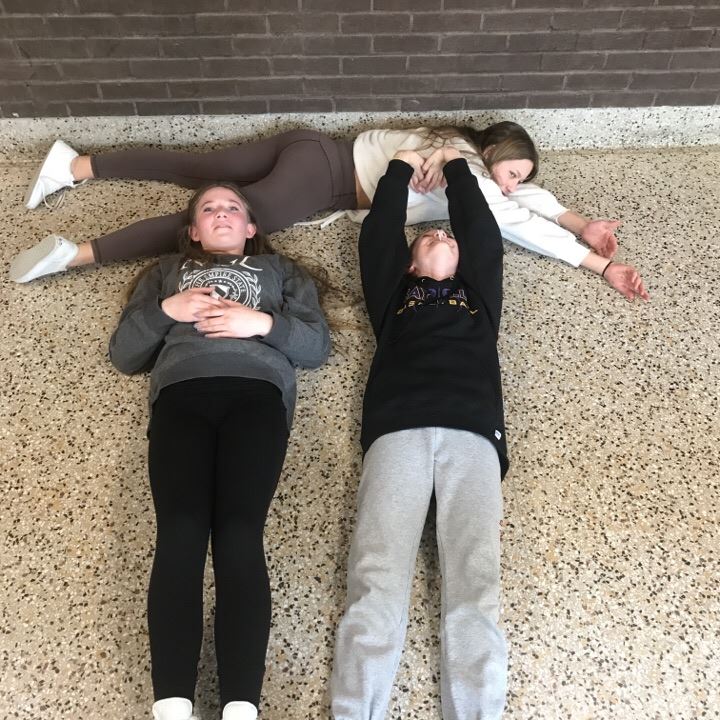 About to be Pie-eyed! 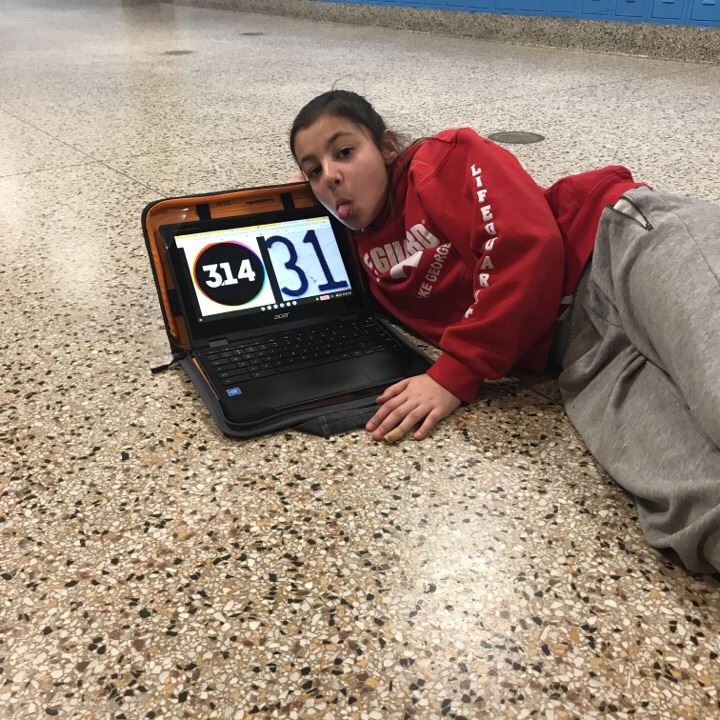 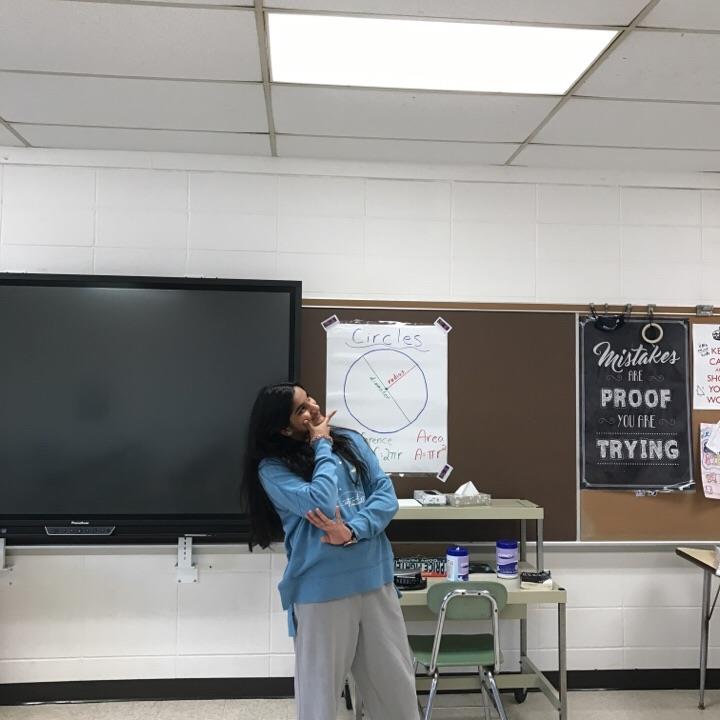 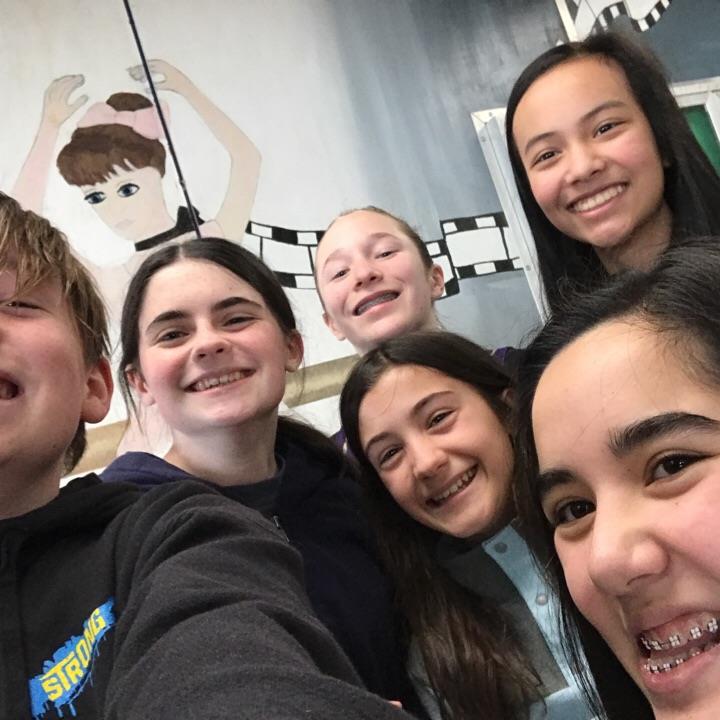 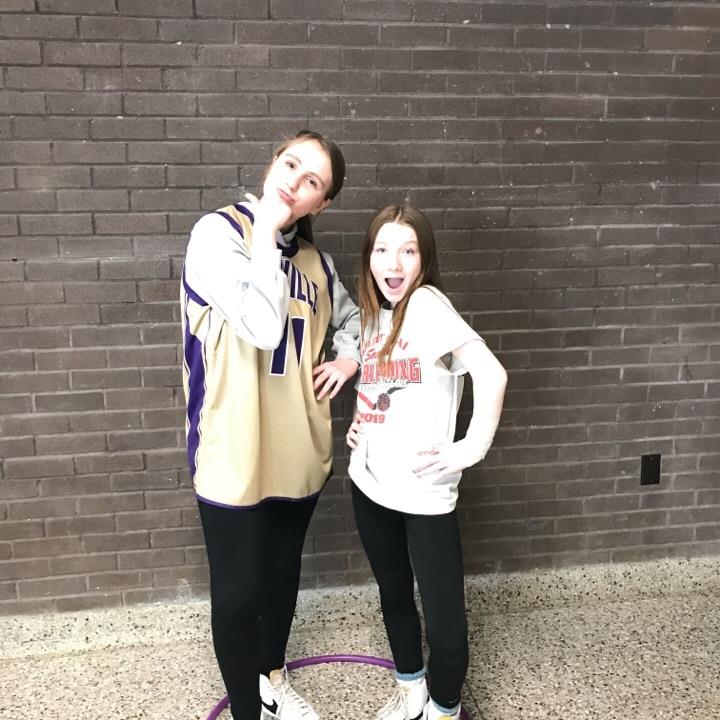 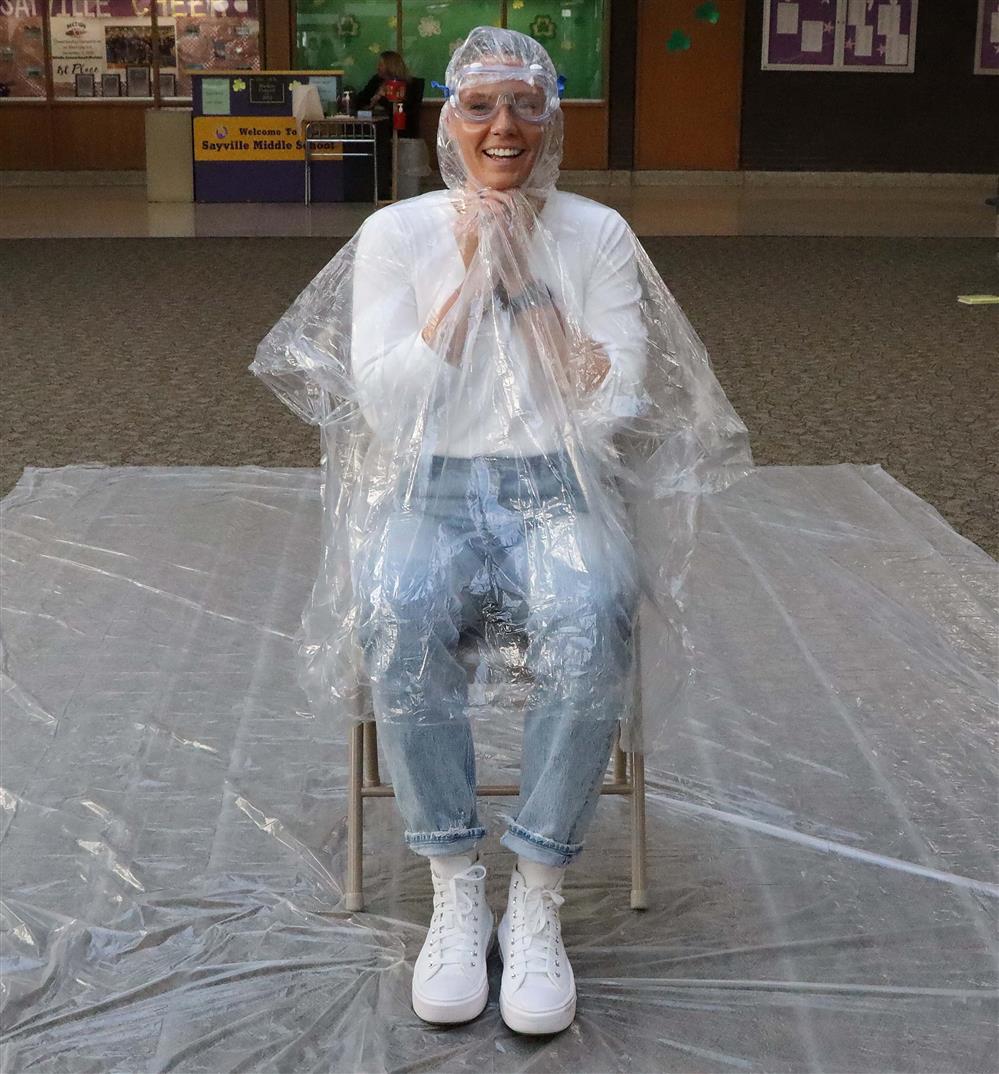 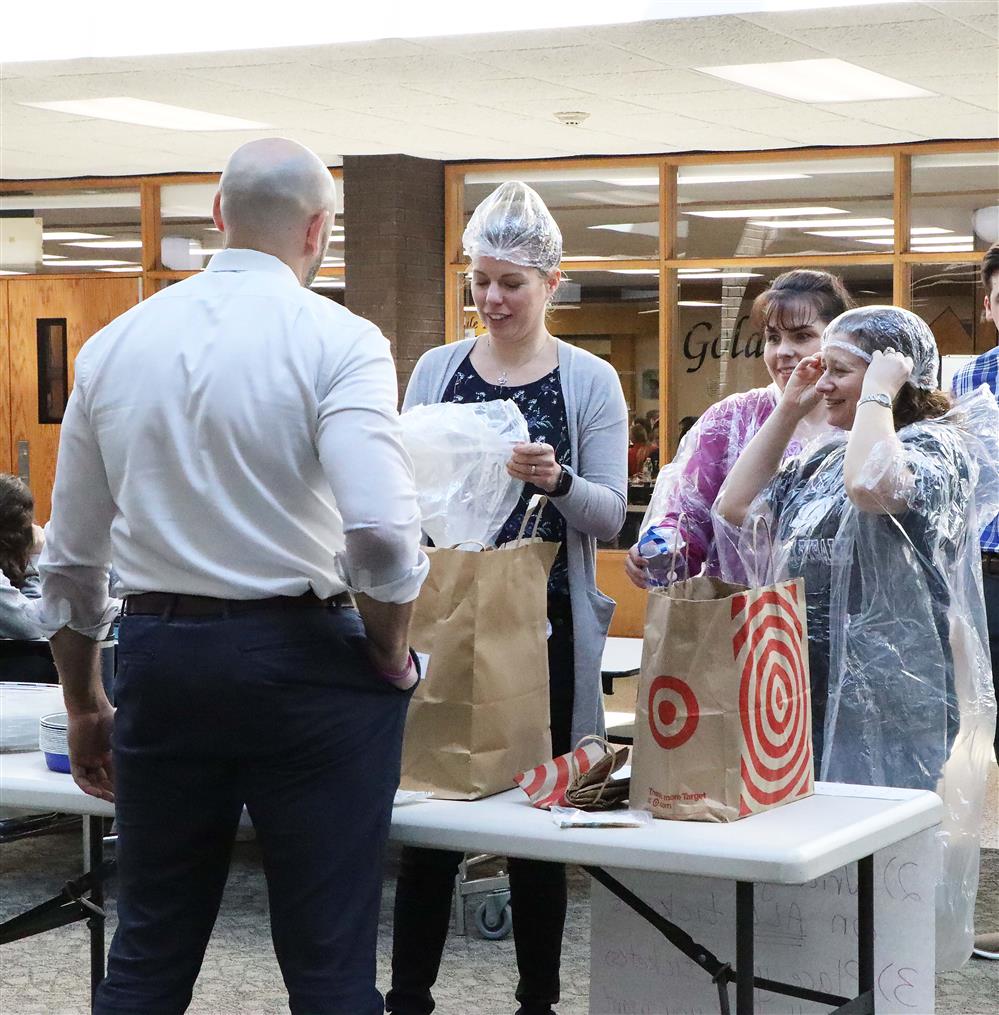 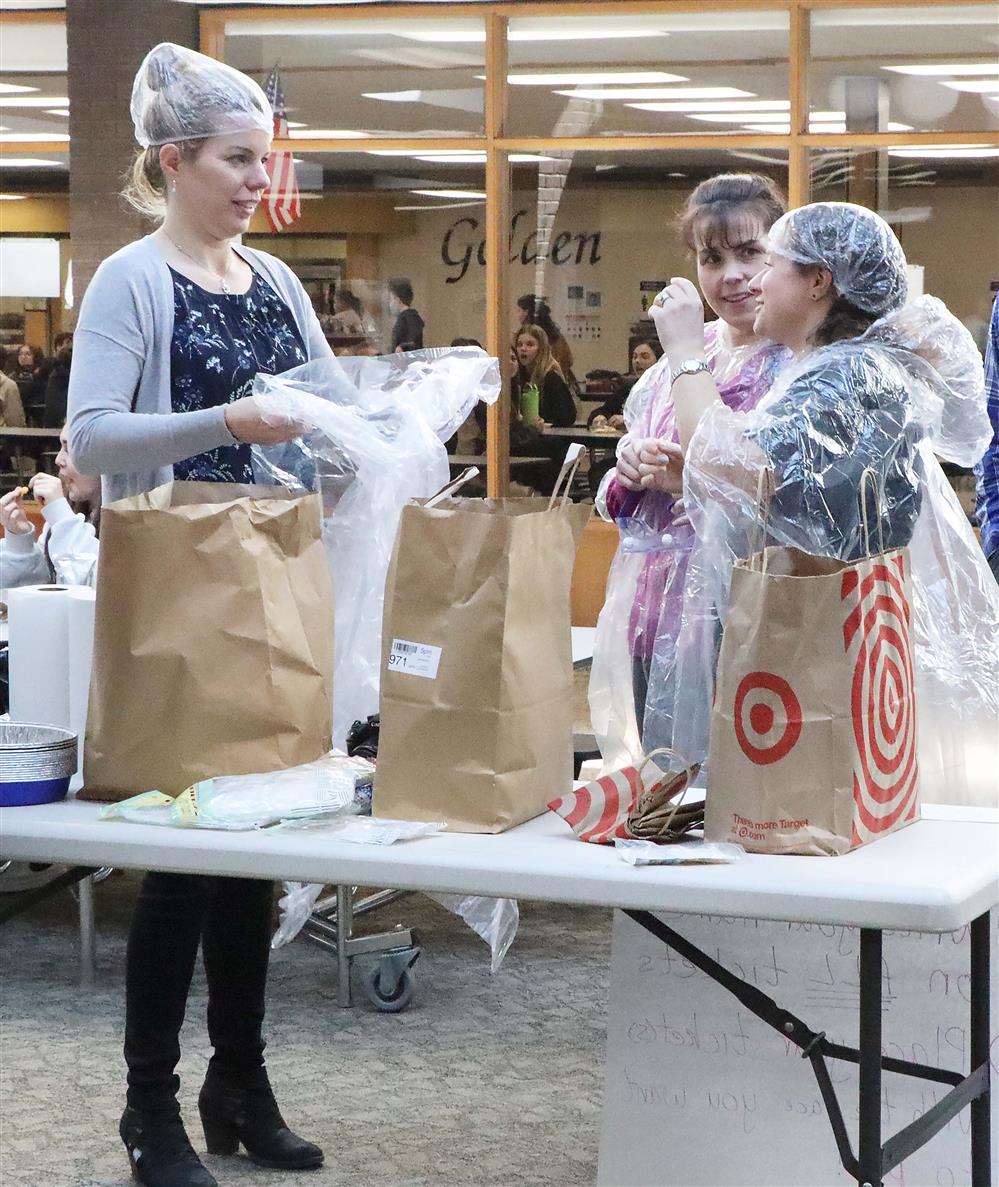 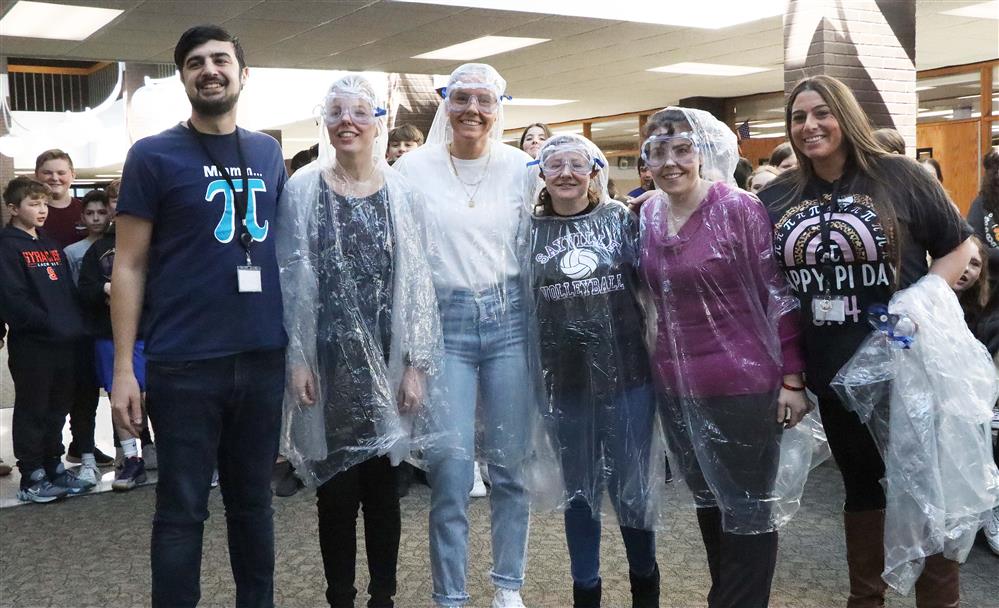 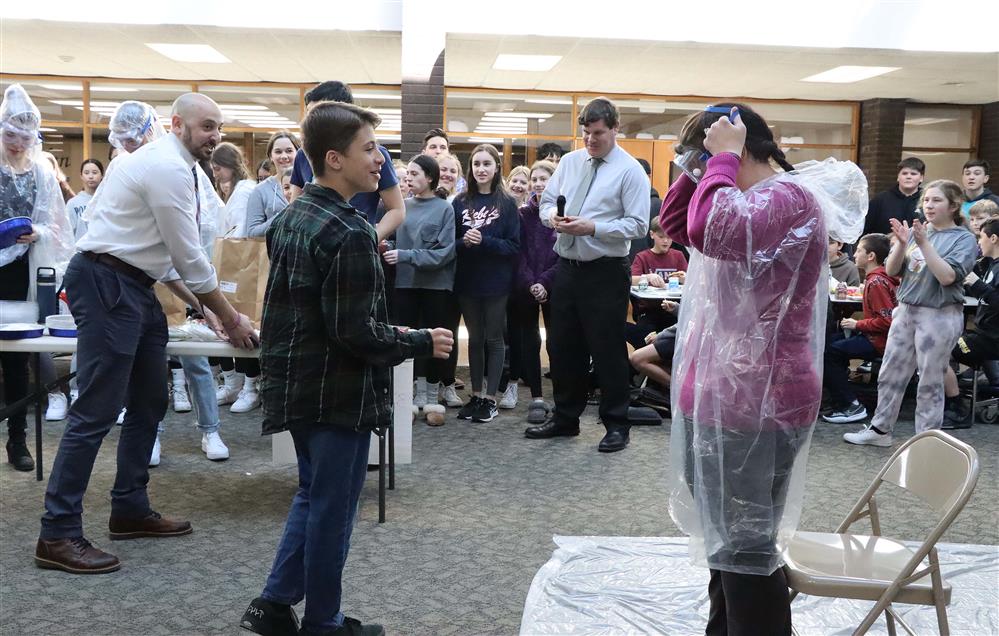 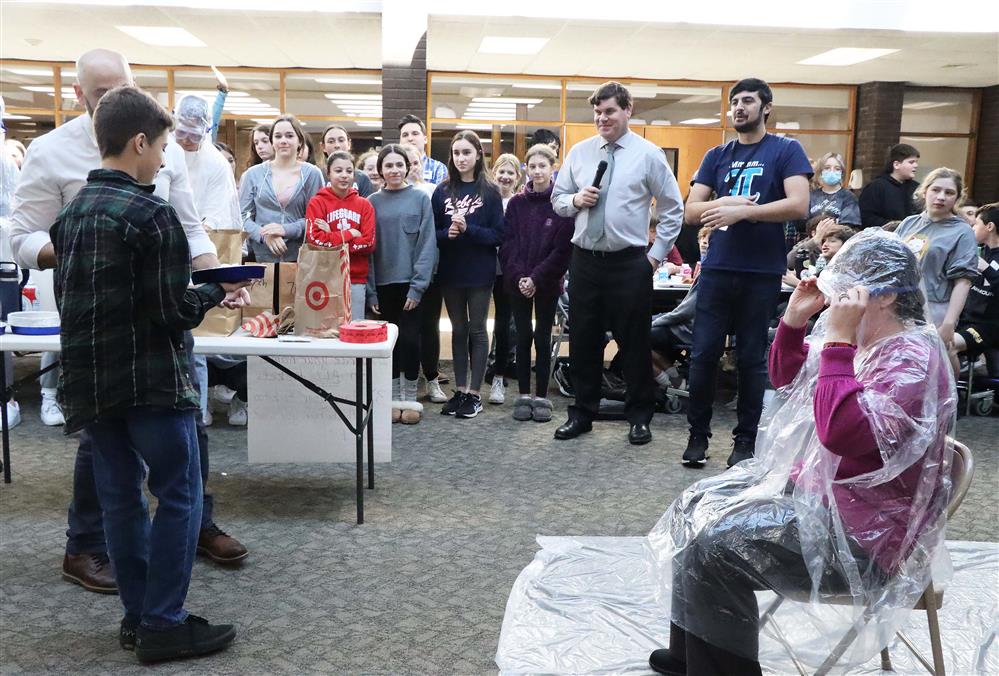 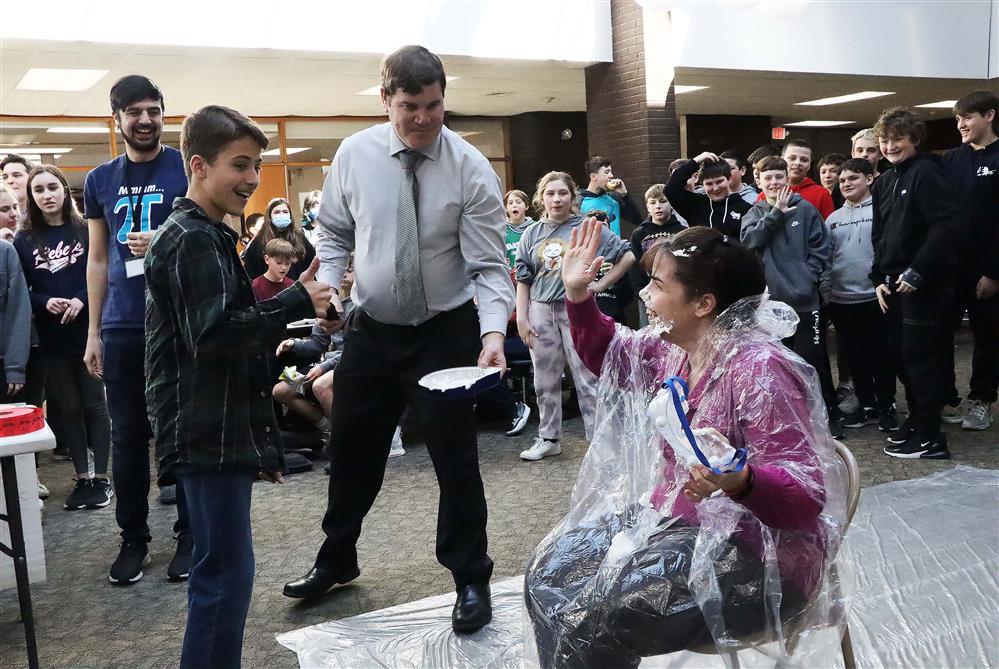 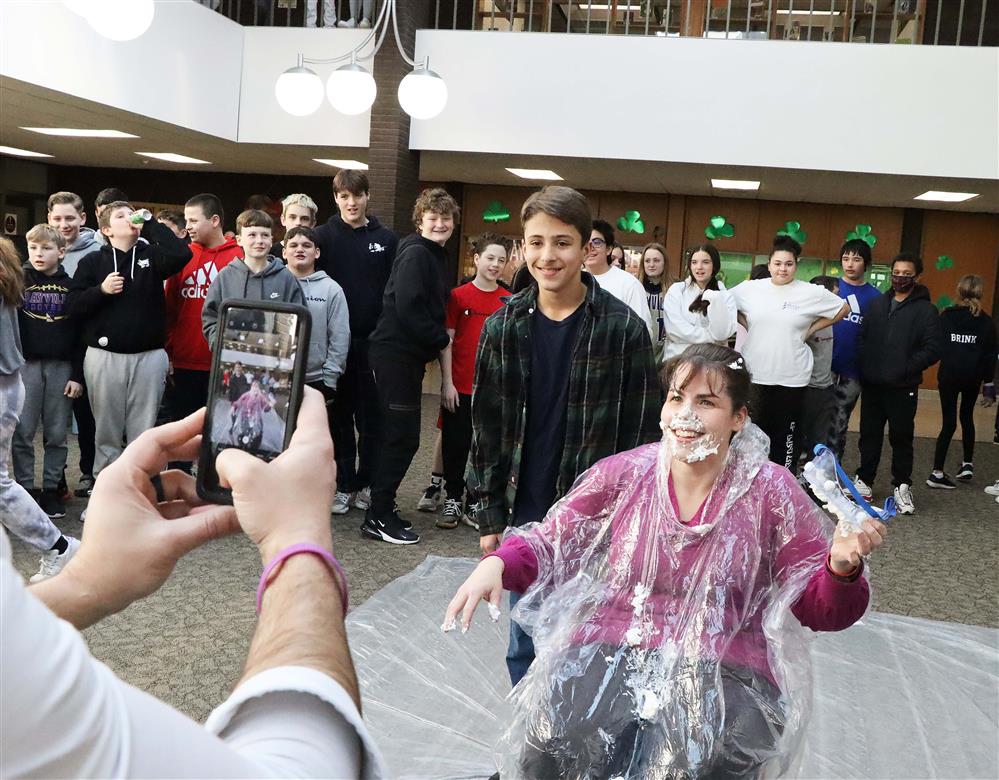 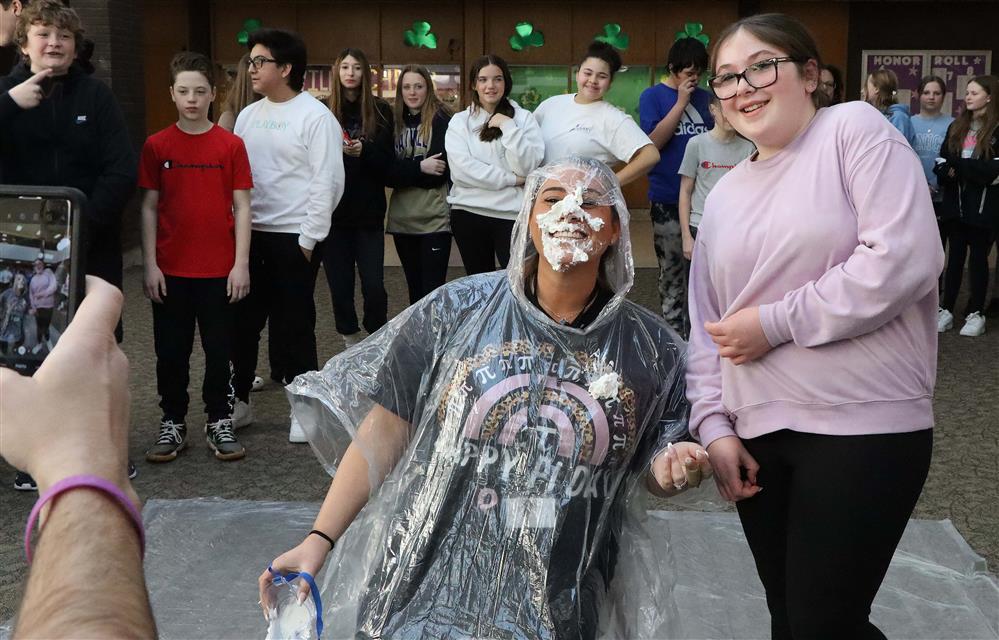 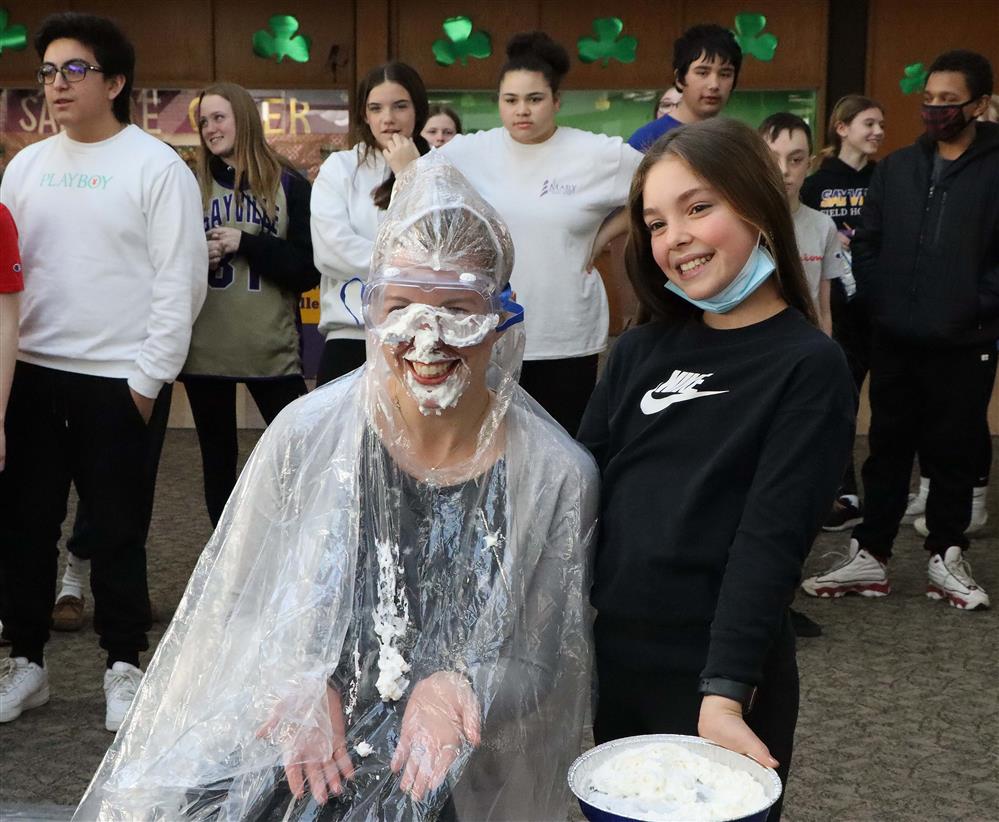 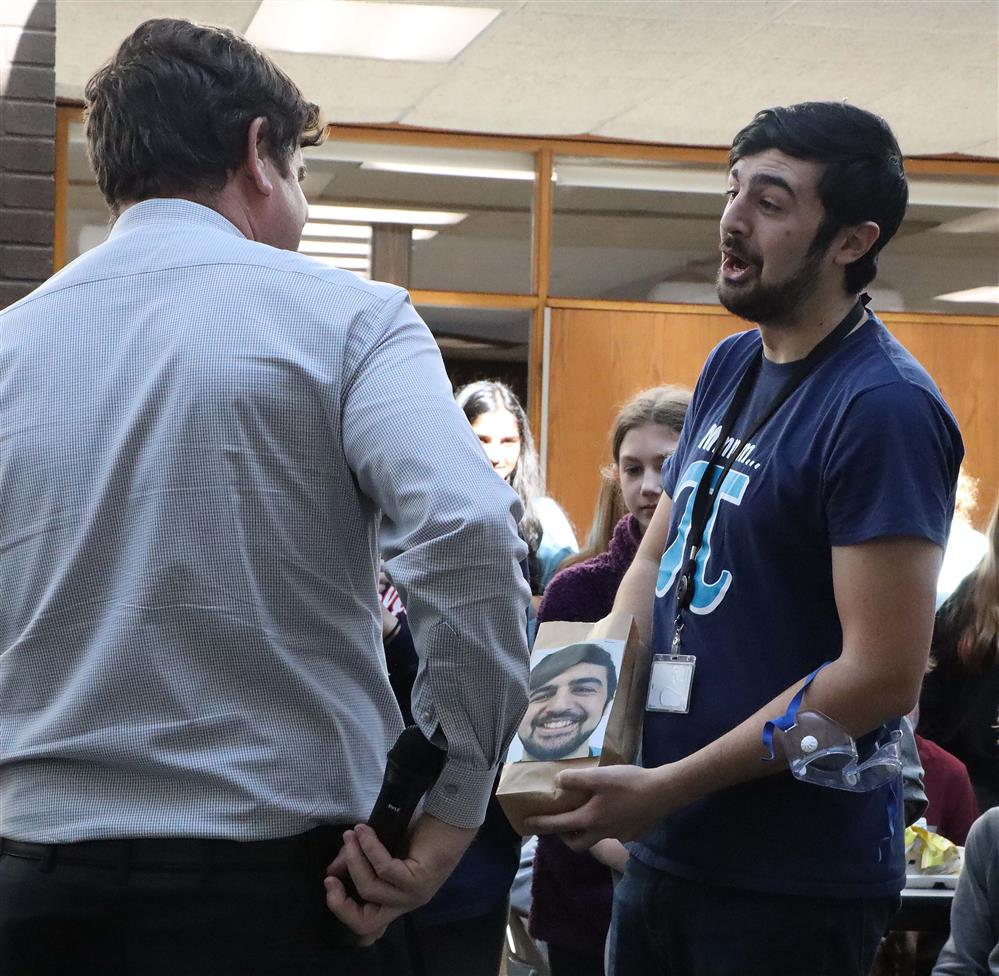 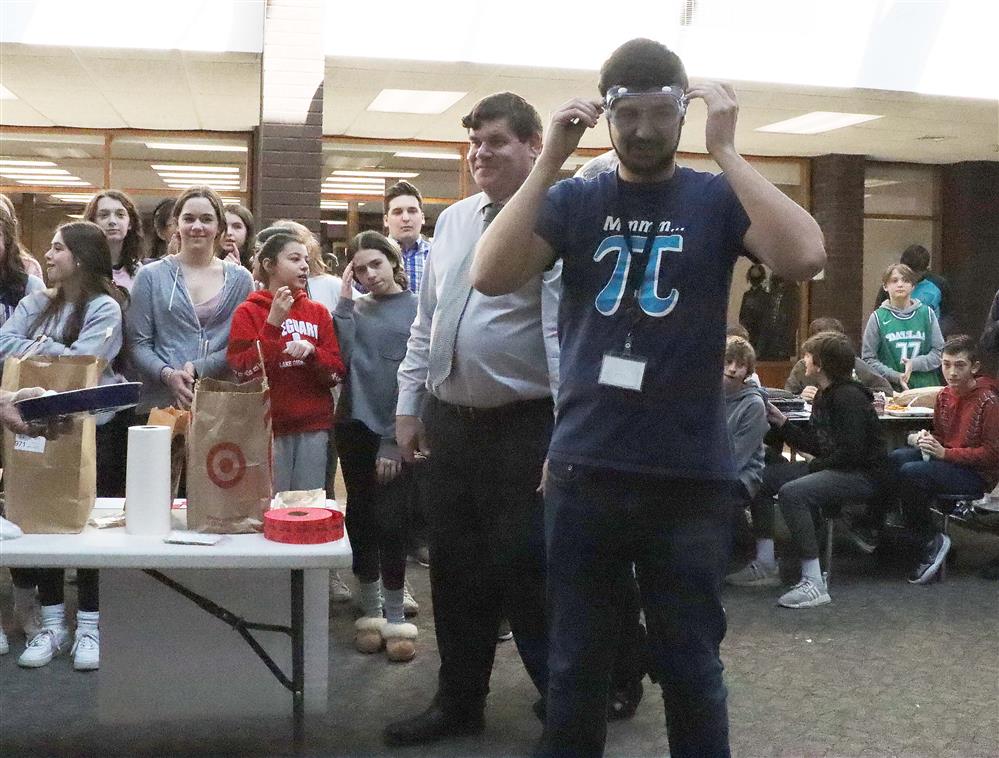 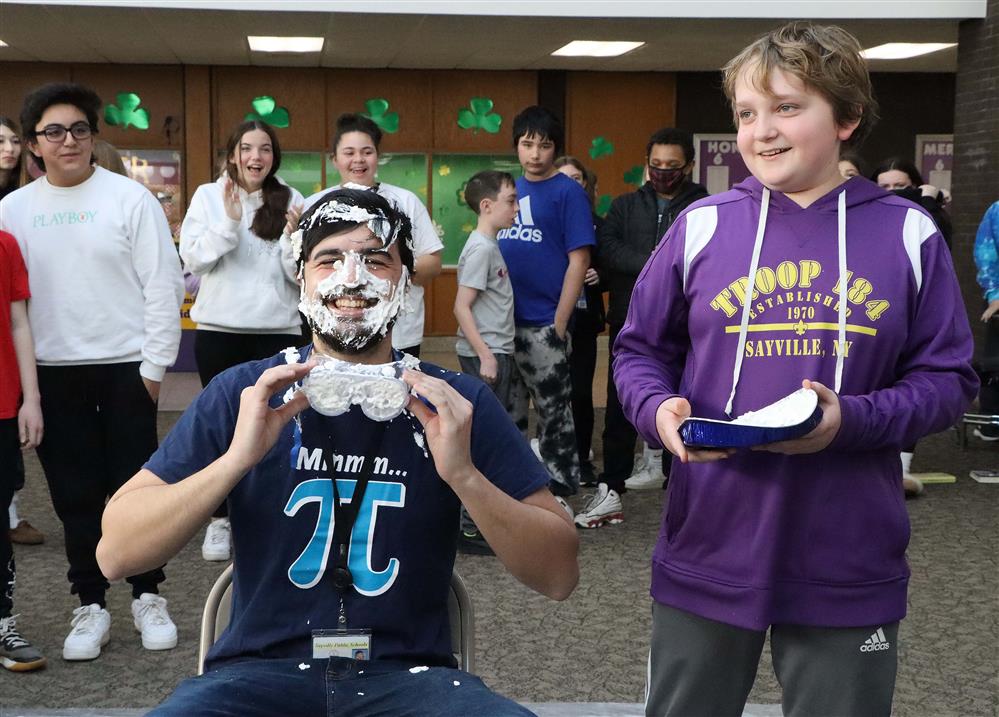 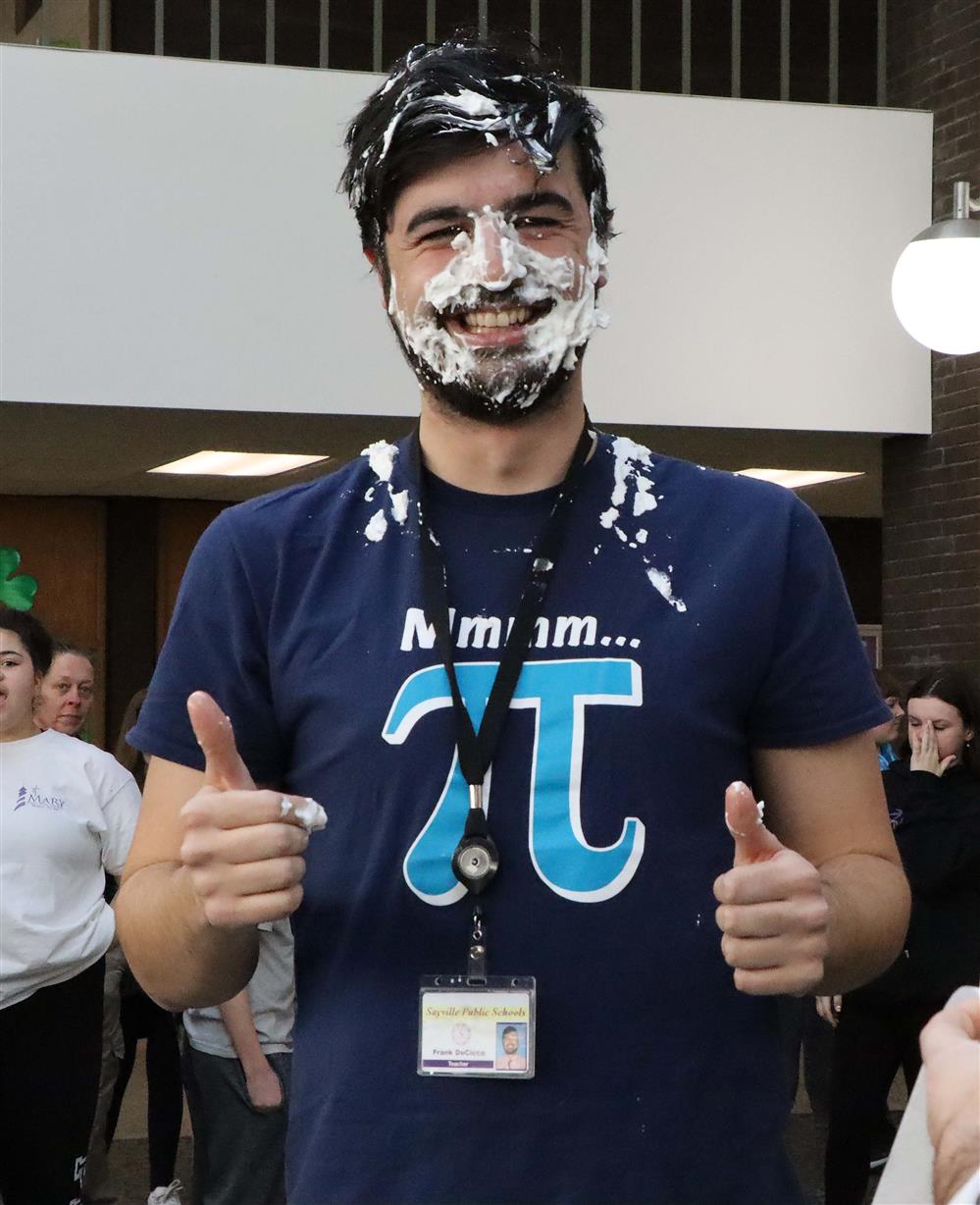 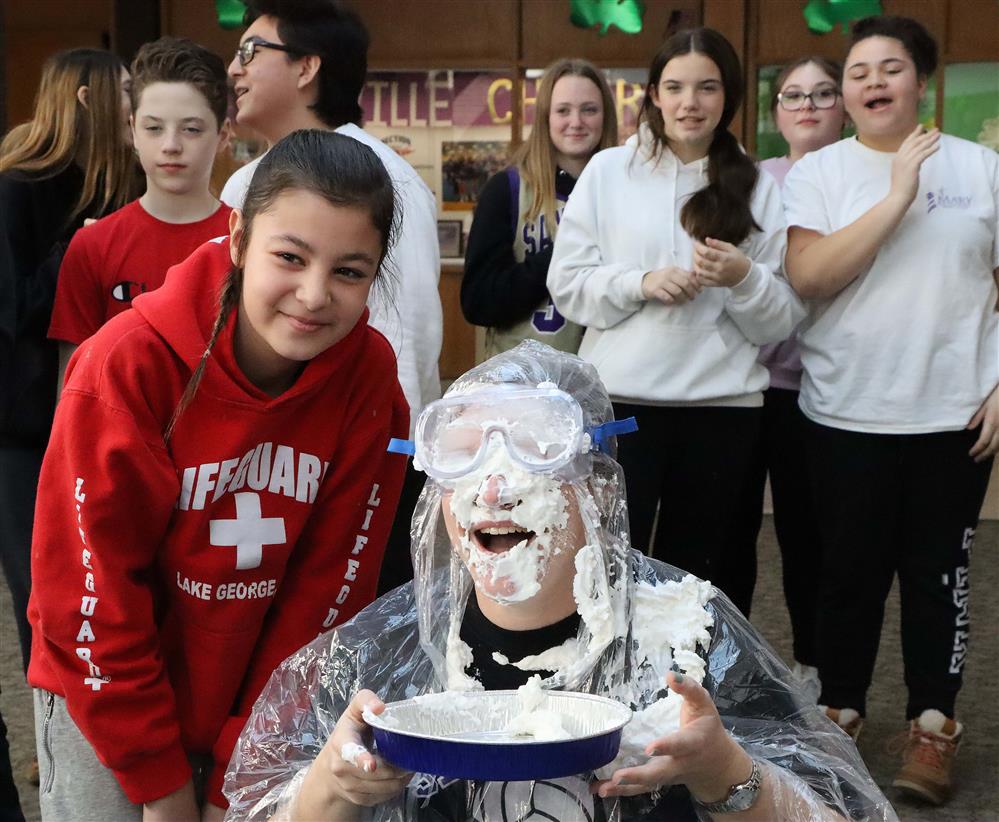 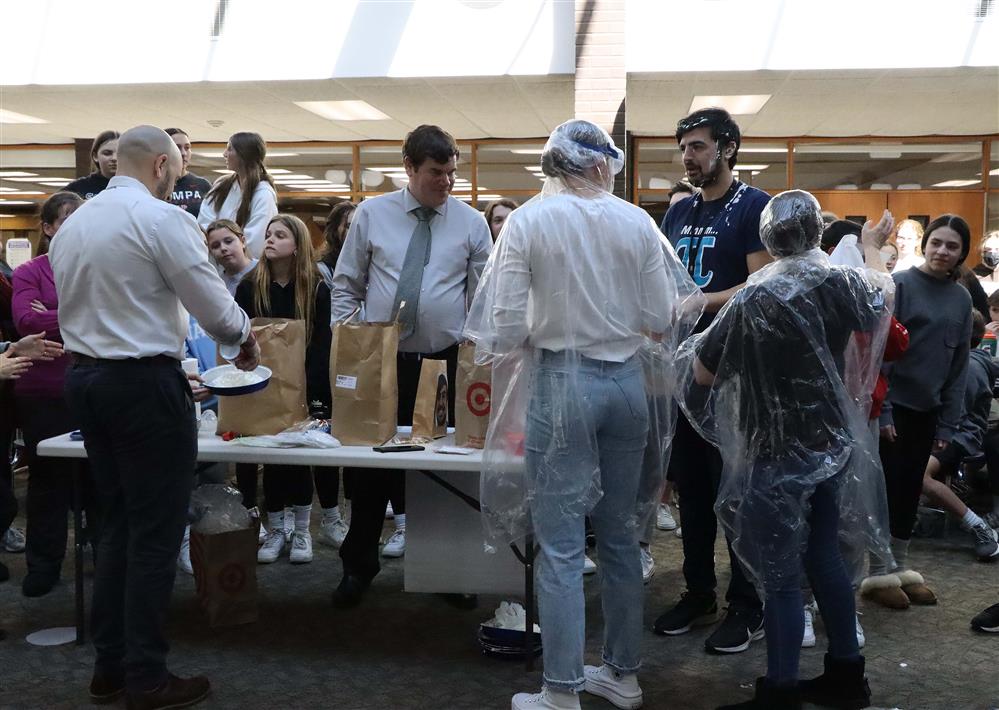 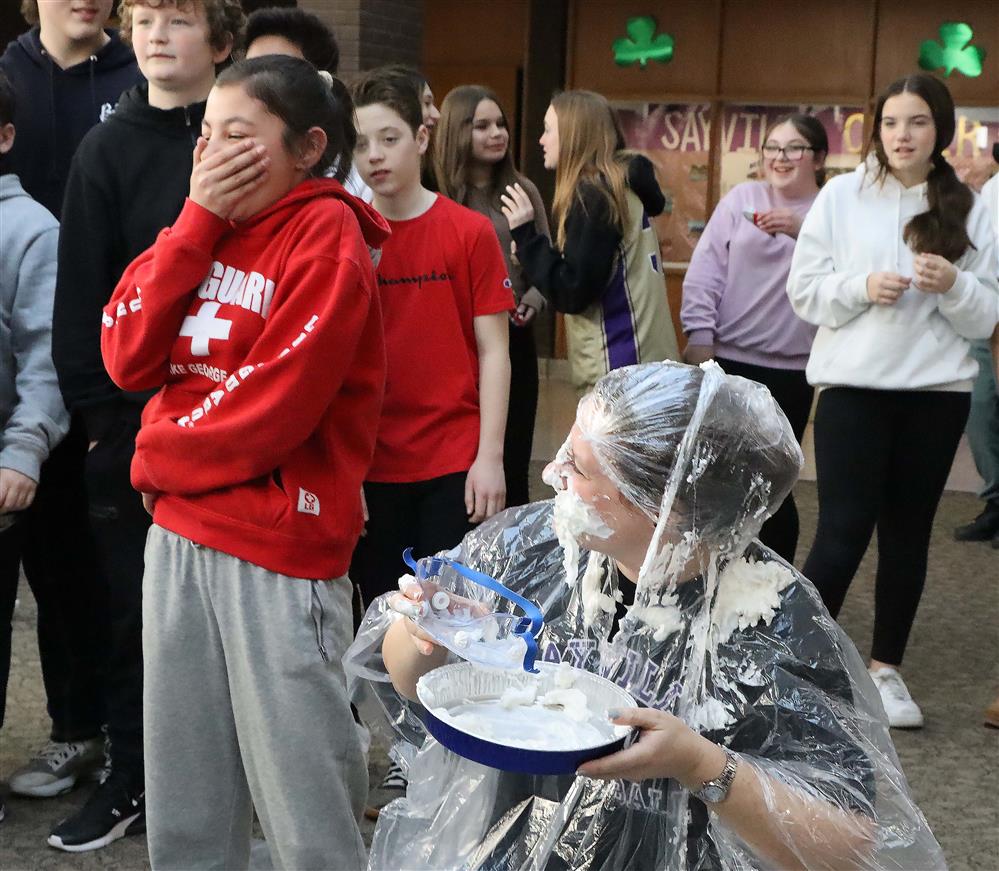 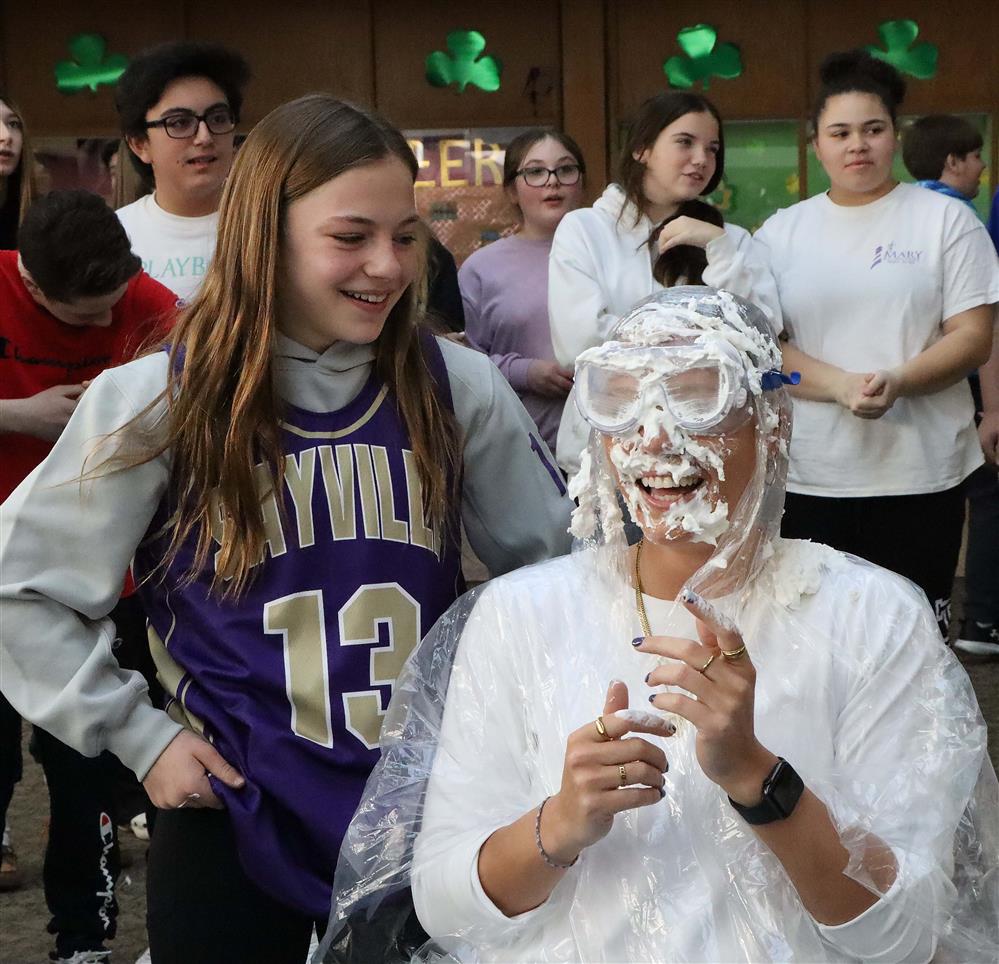 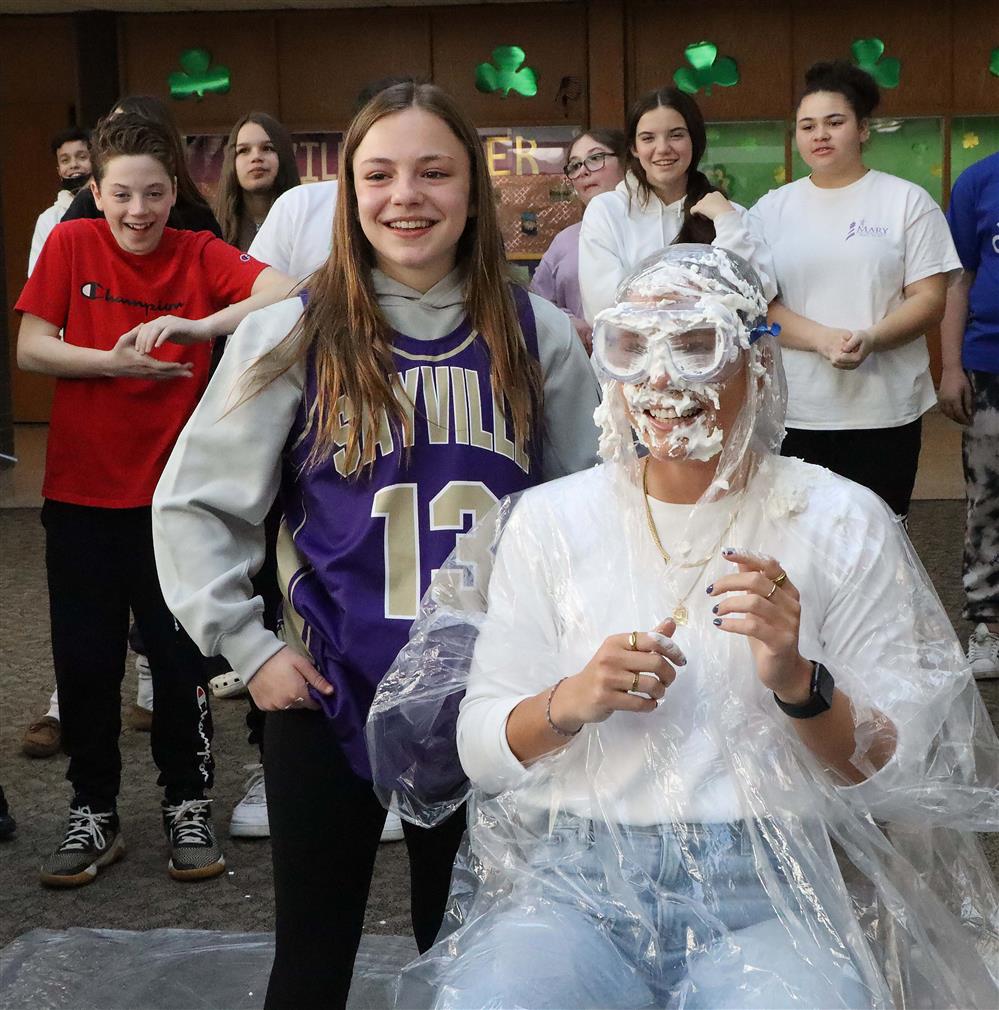