Congratulations to the 2022 NJHS Inductees 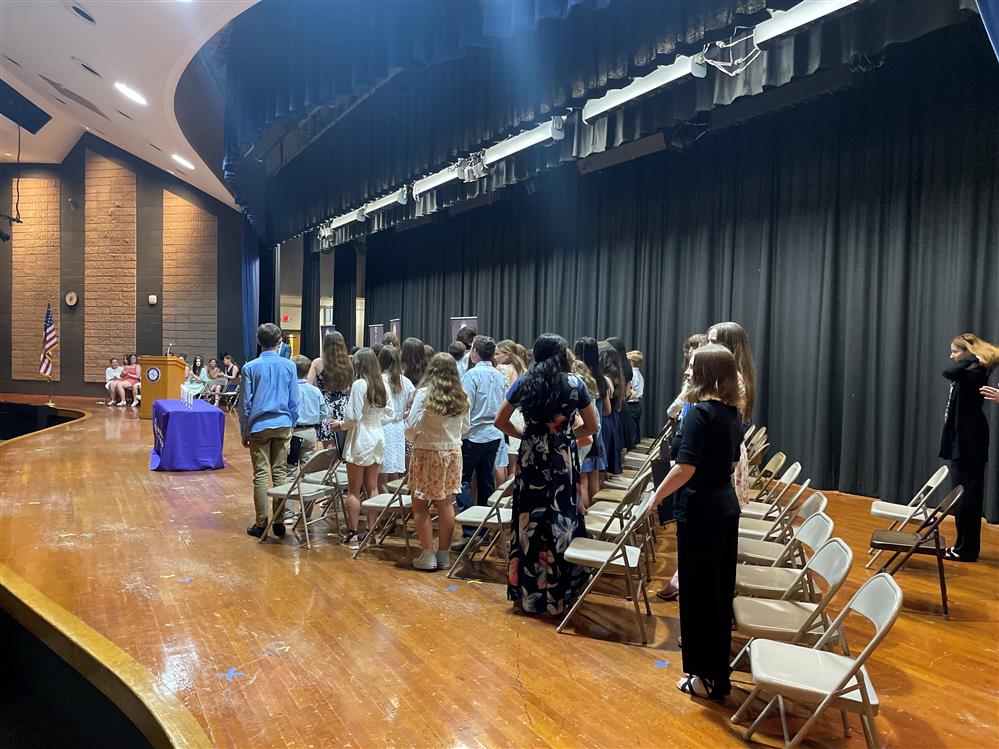 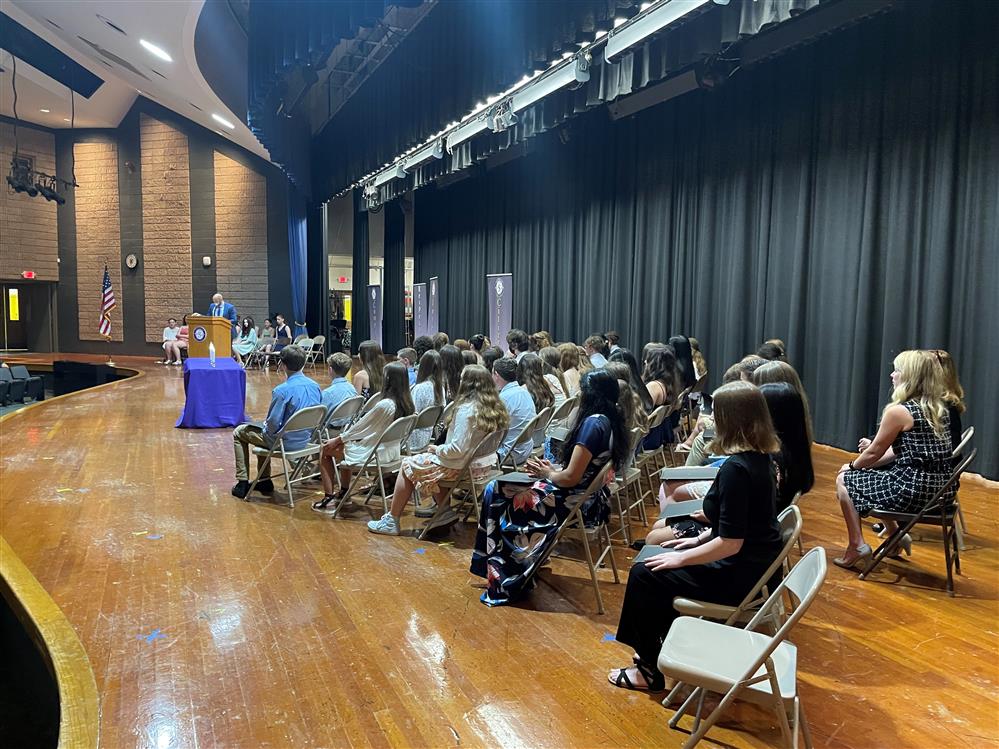 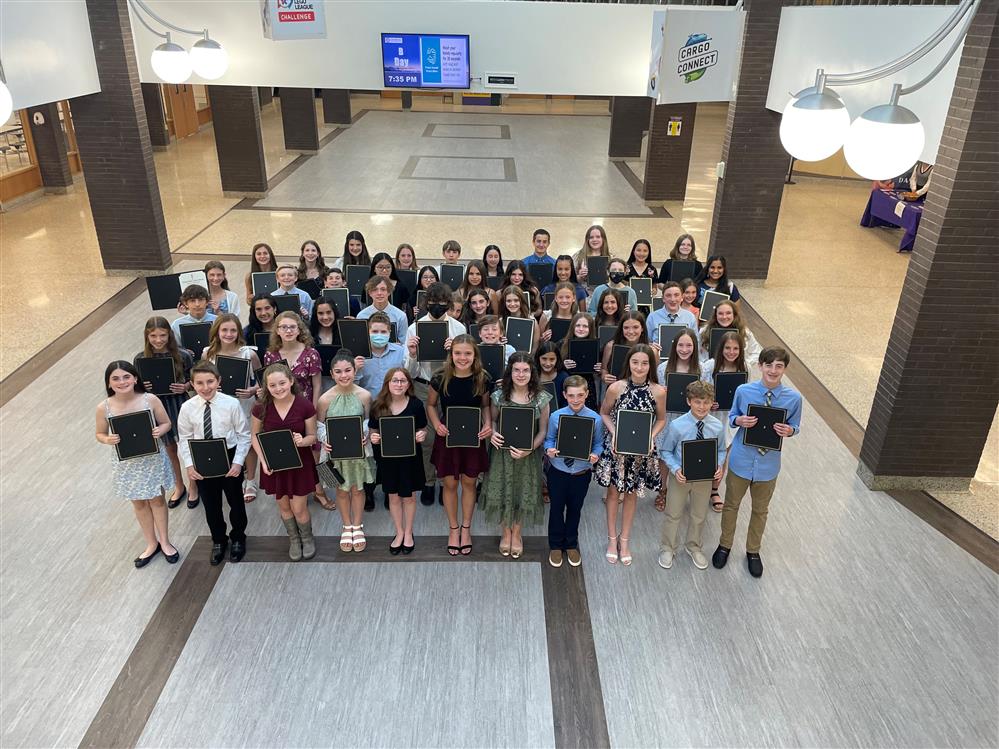 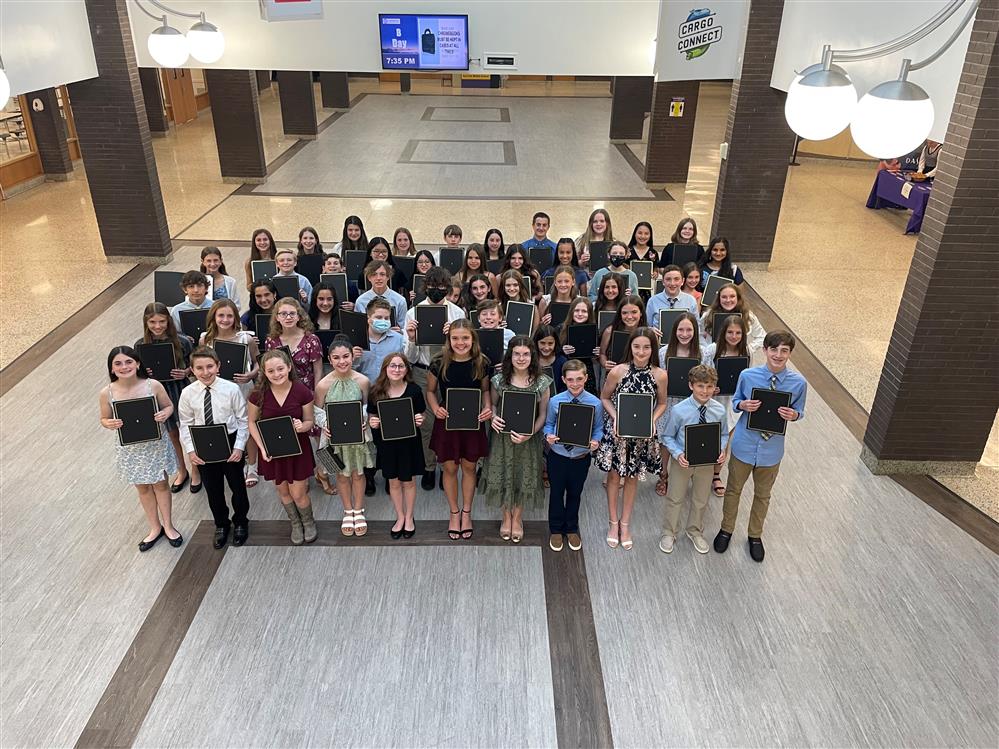