Density and Proportional Relationships and Halloween Candy, Oh My! 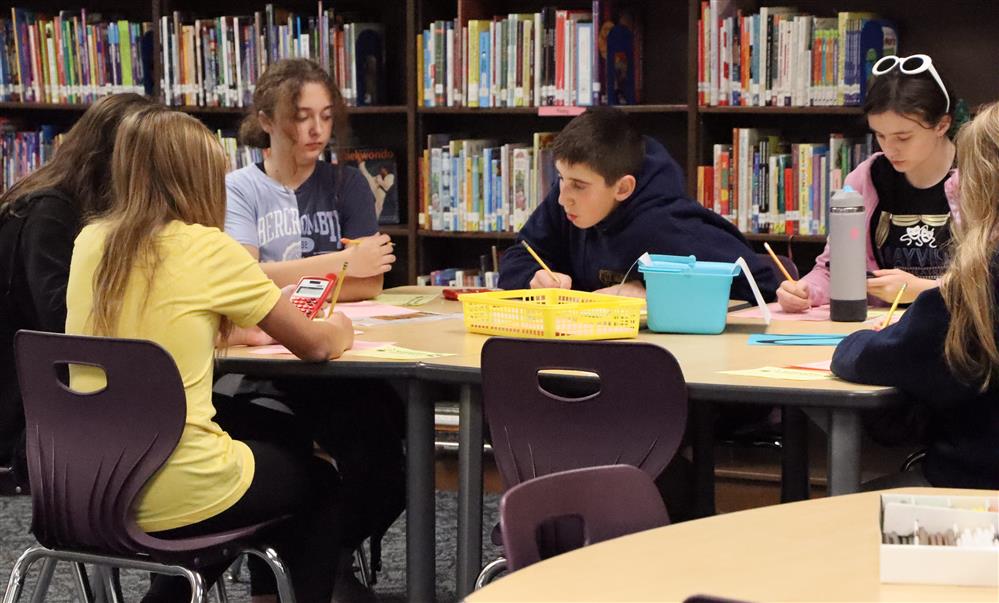 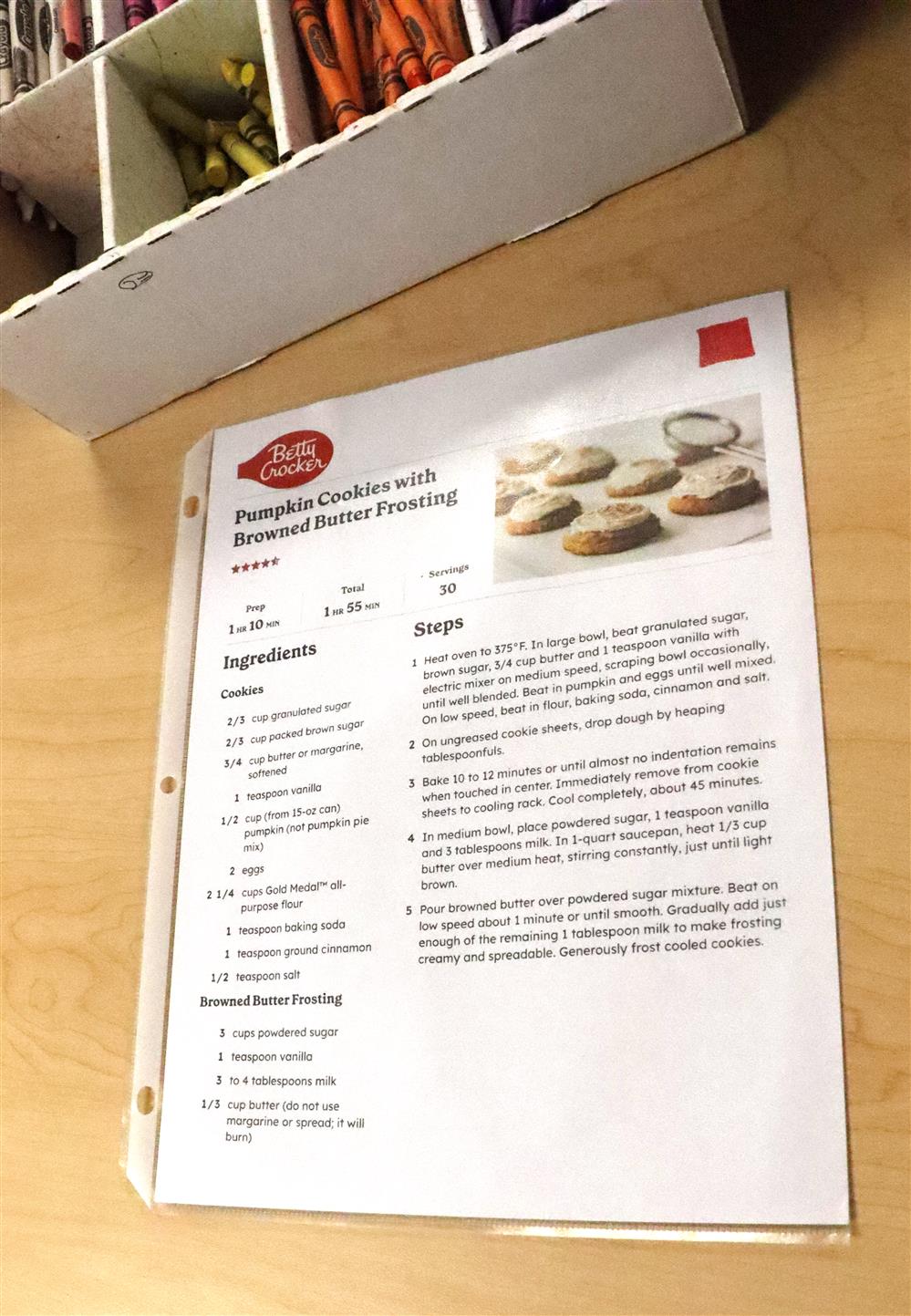 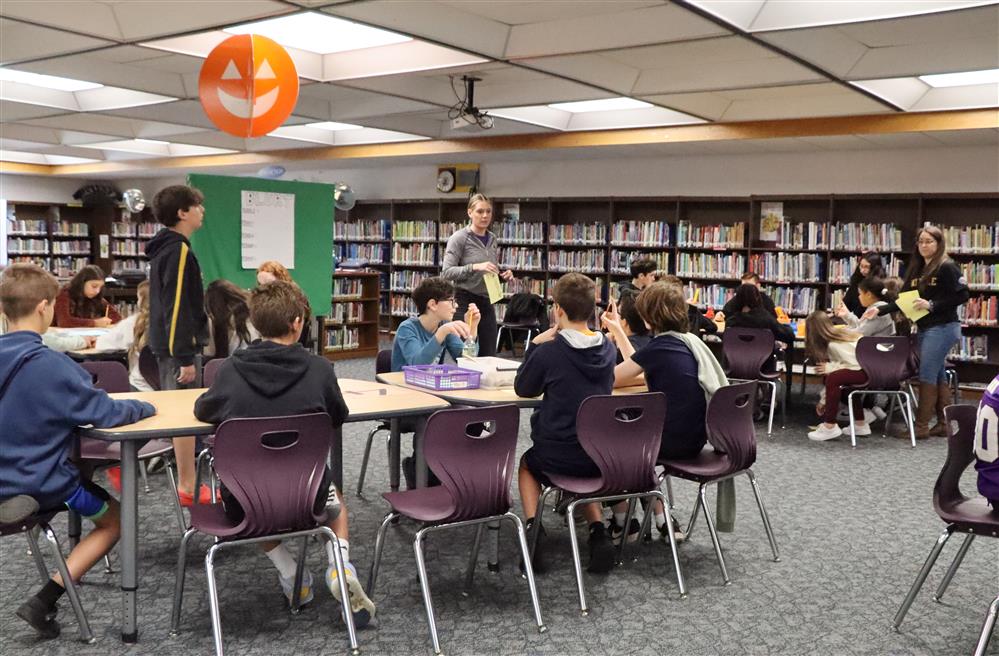 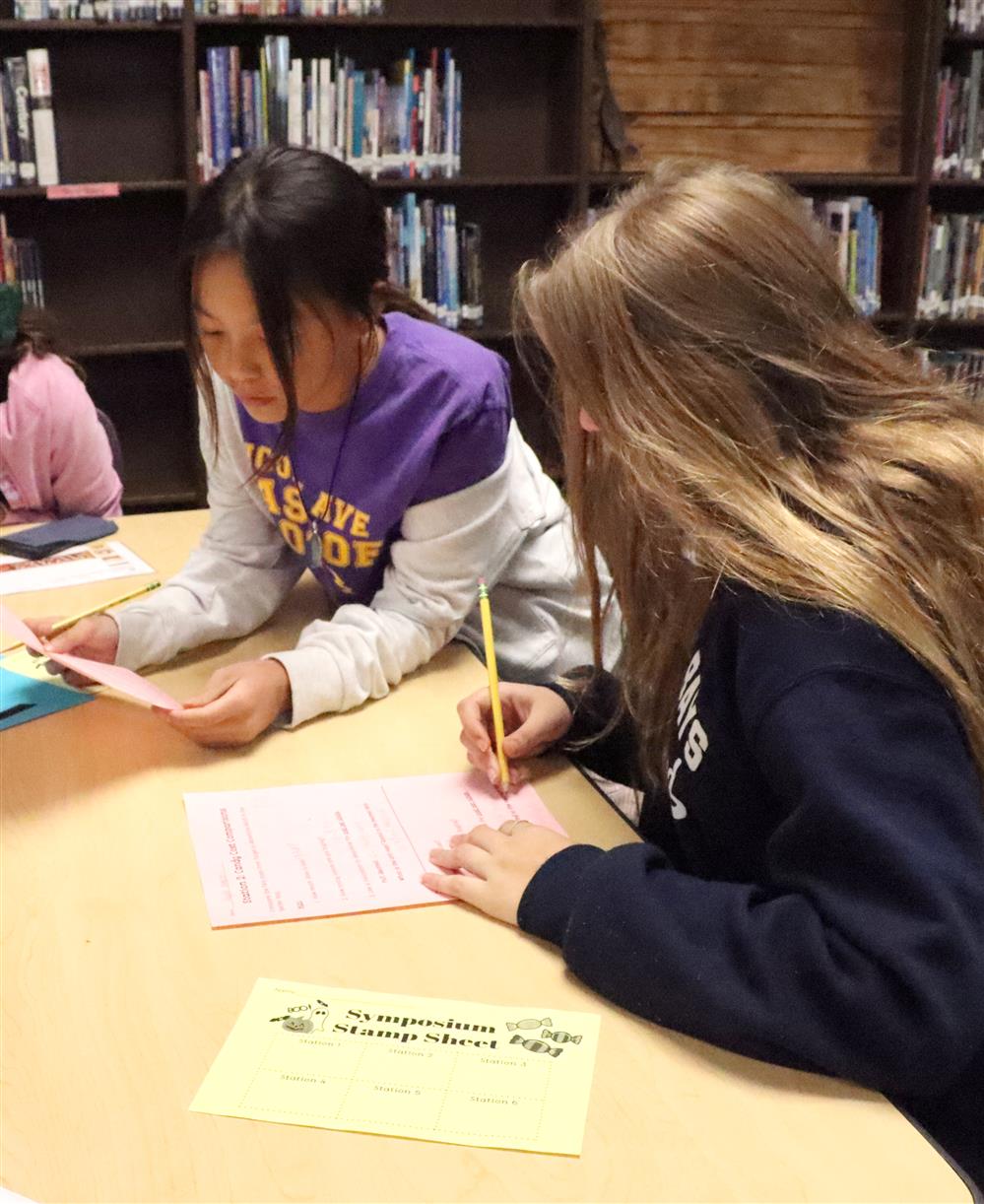 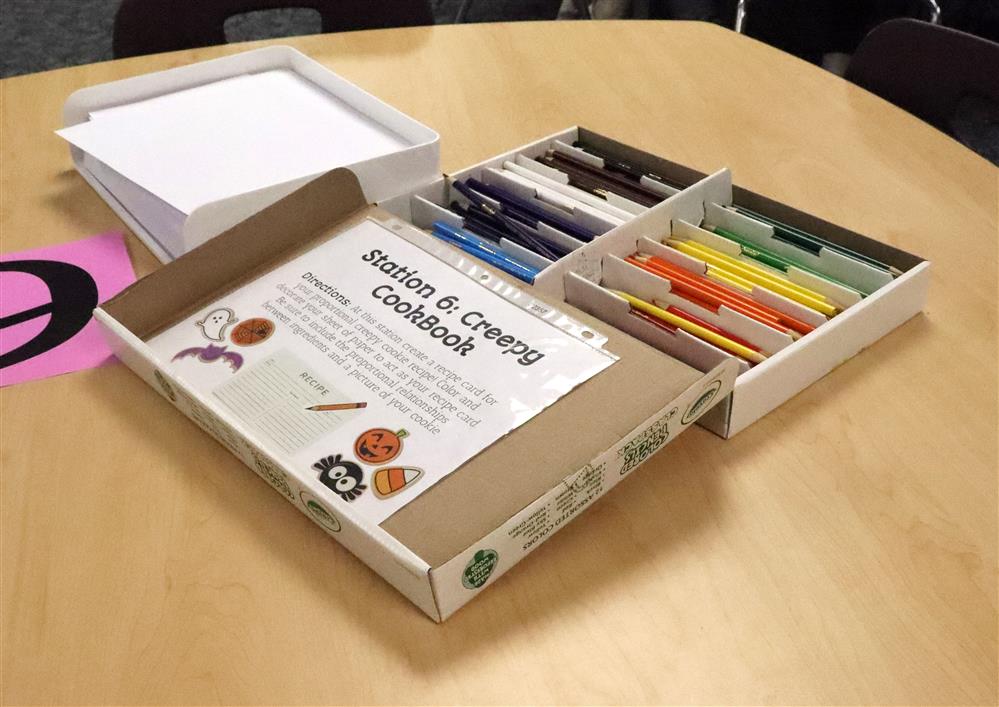 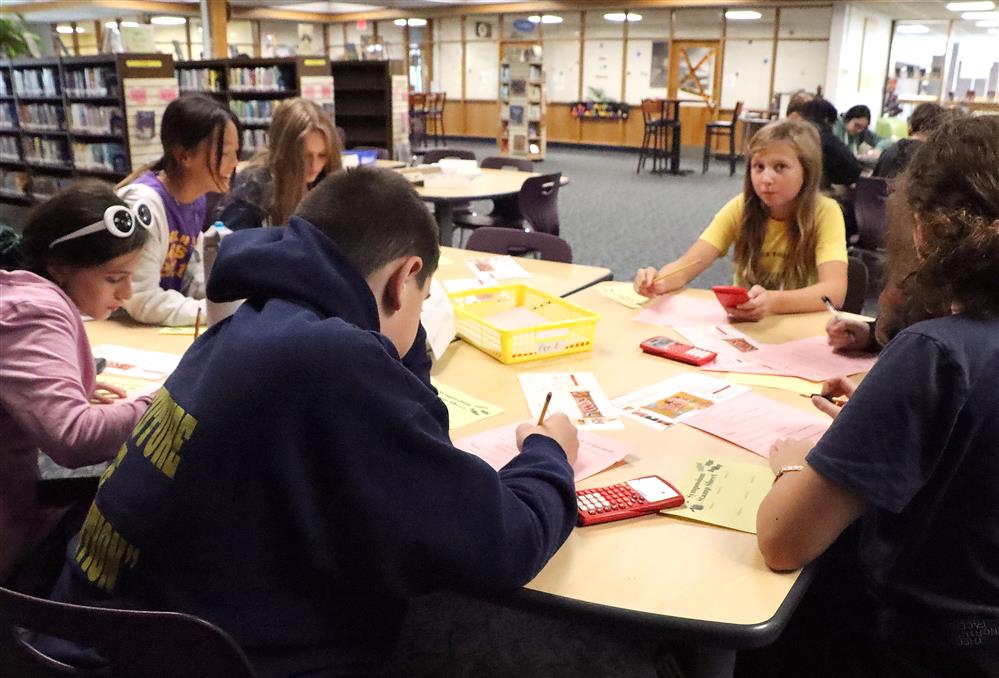 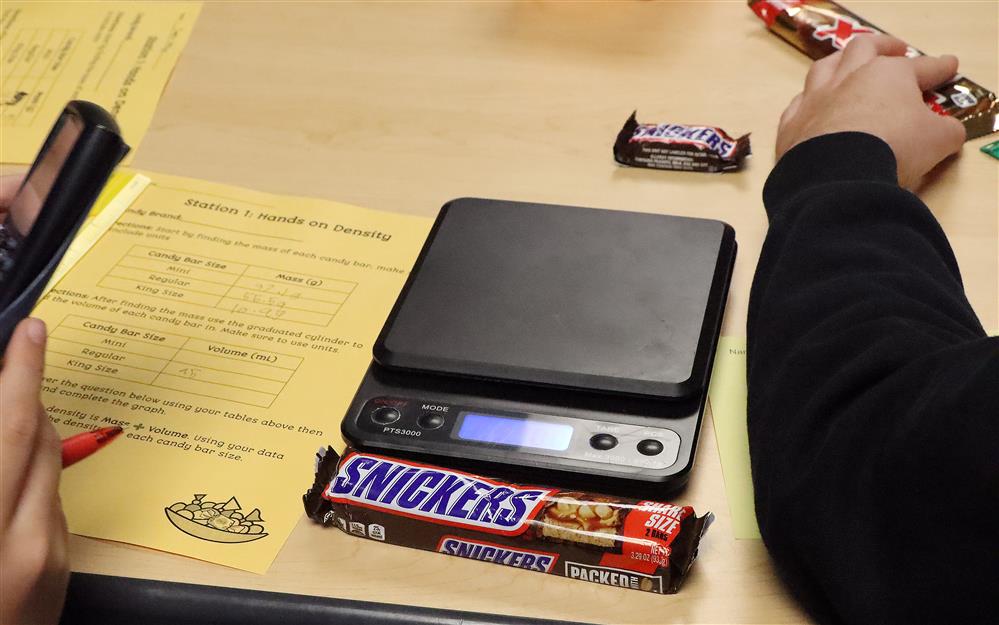 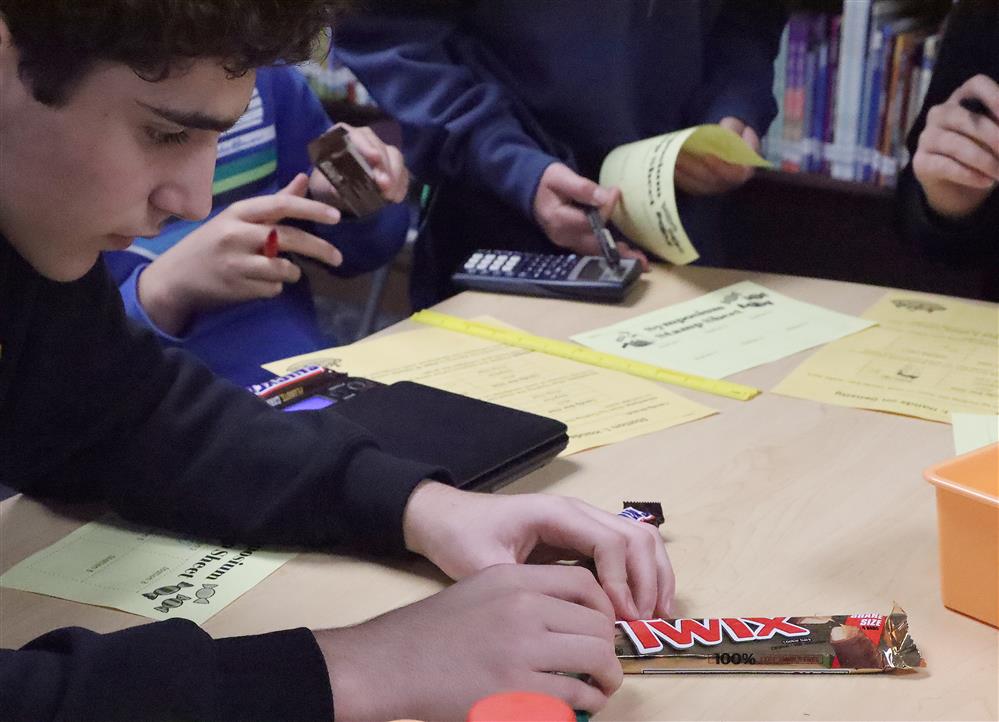 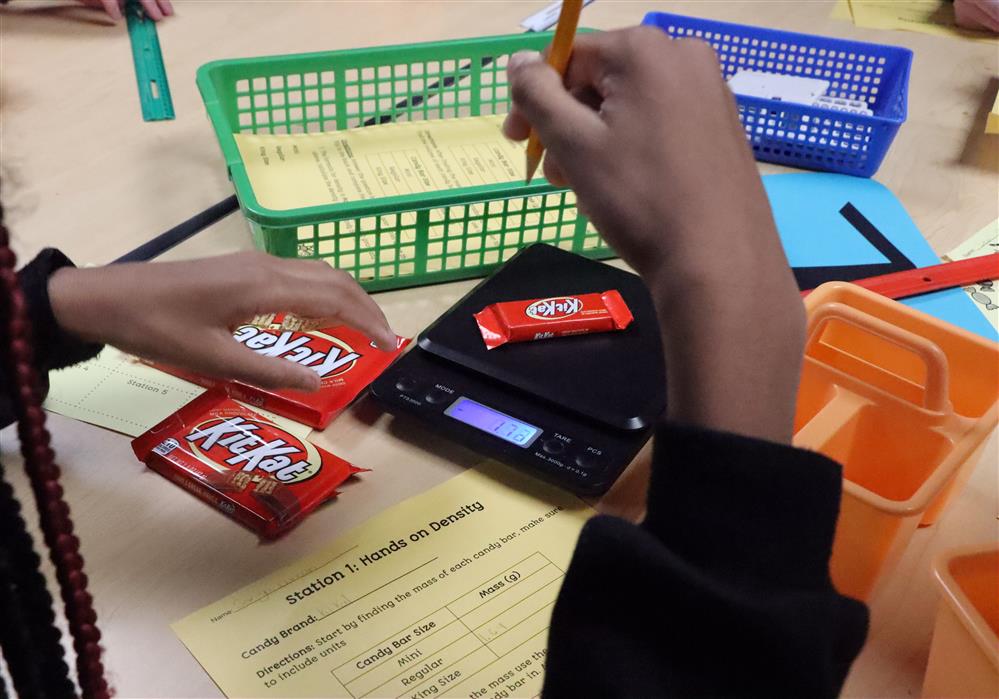 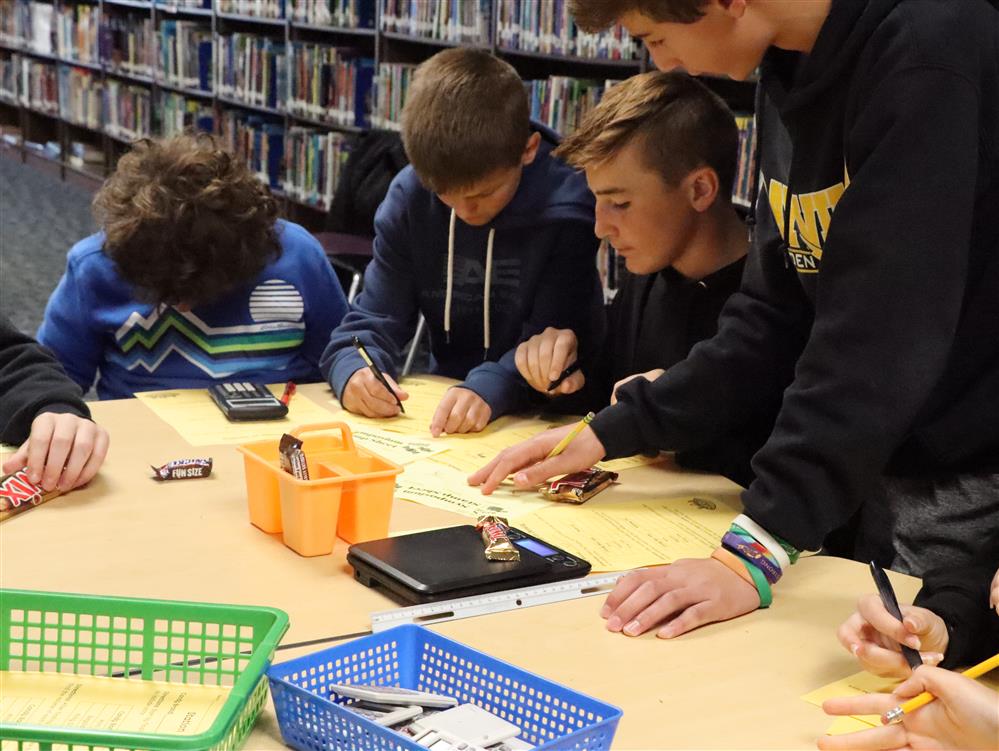 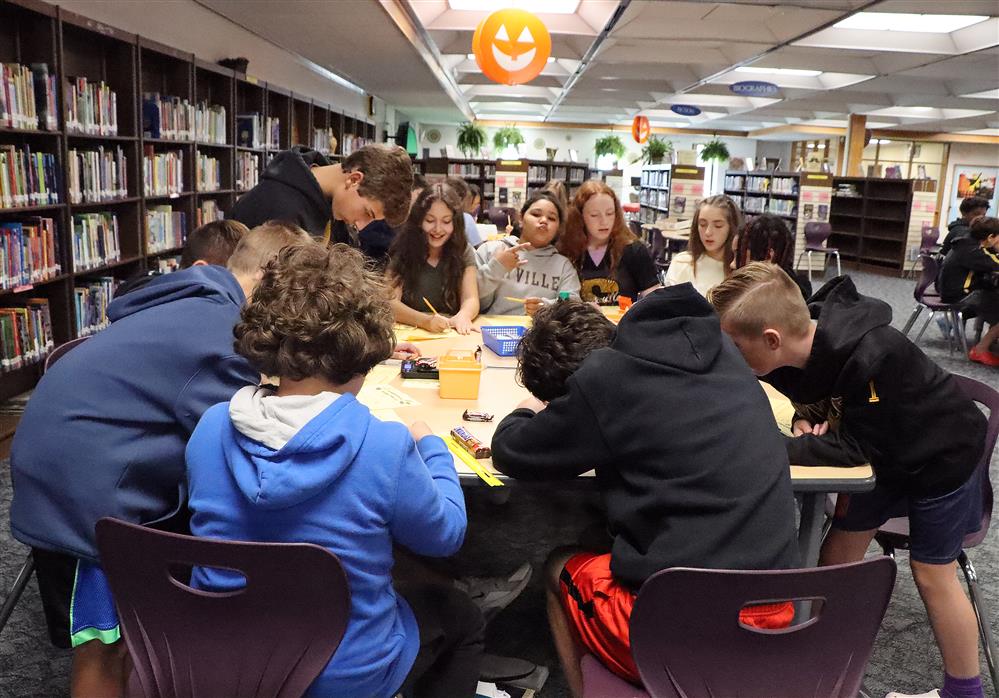 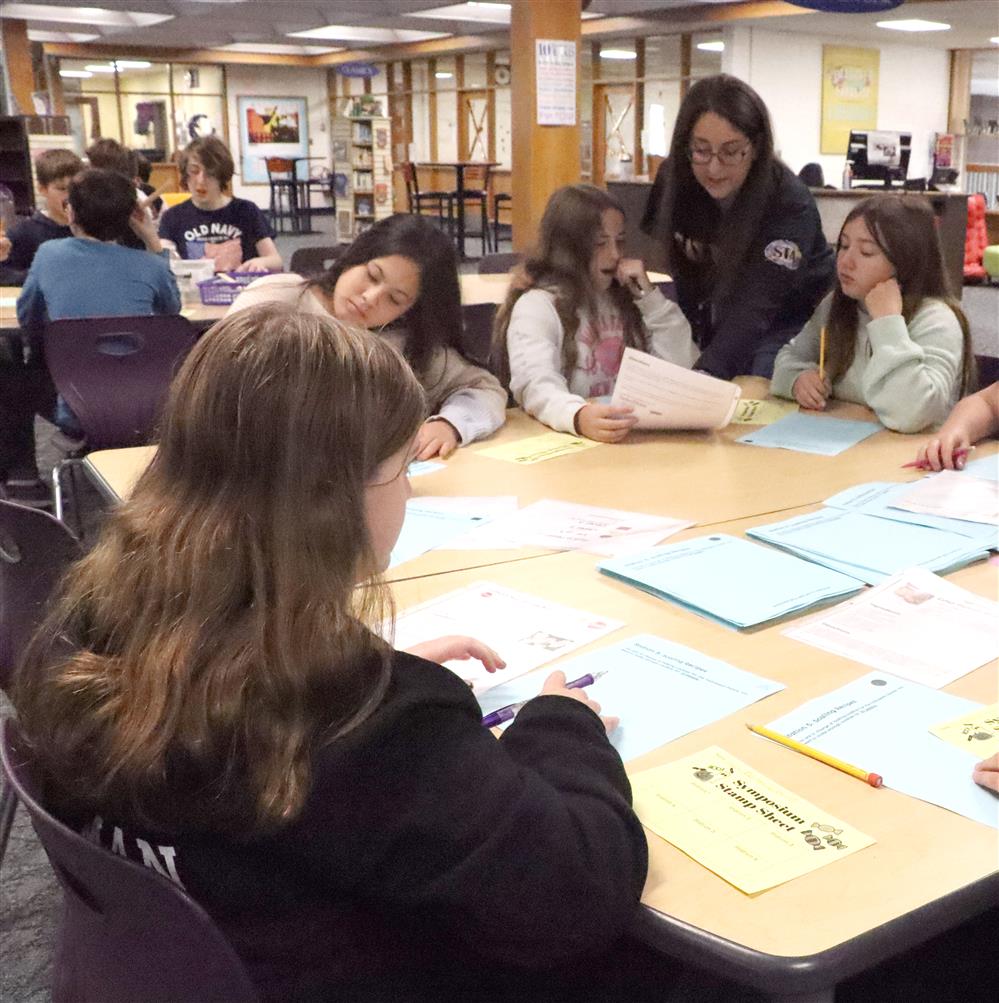 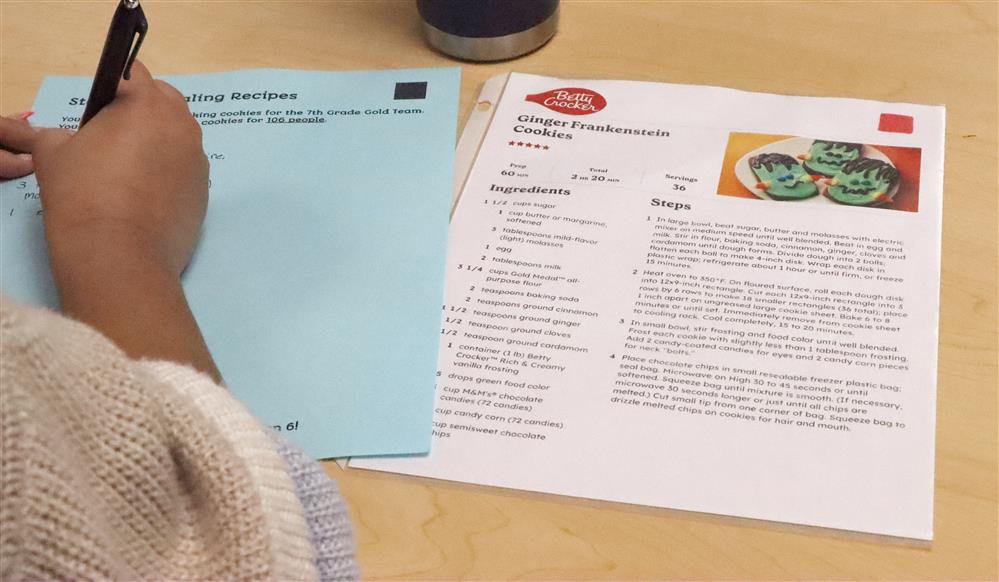 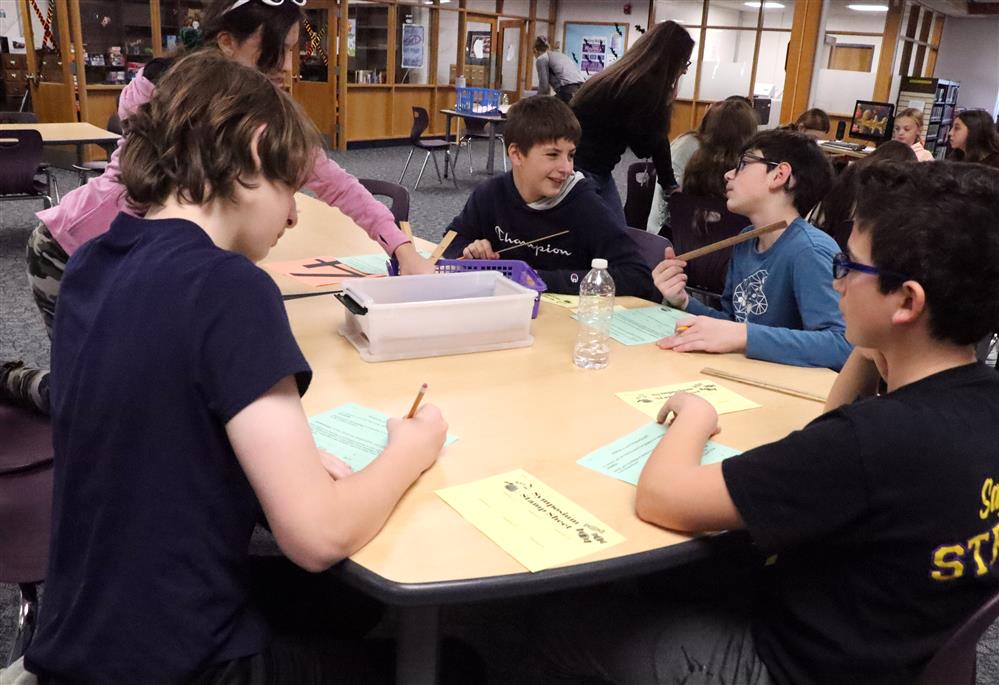 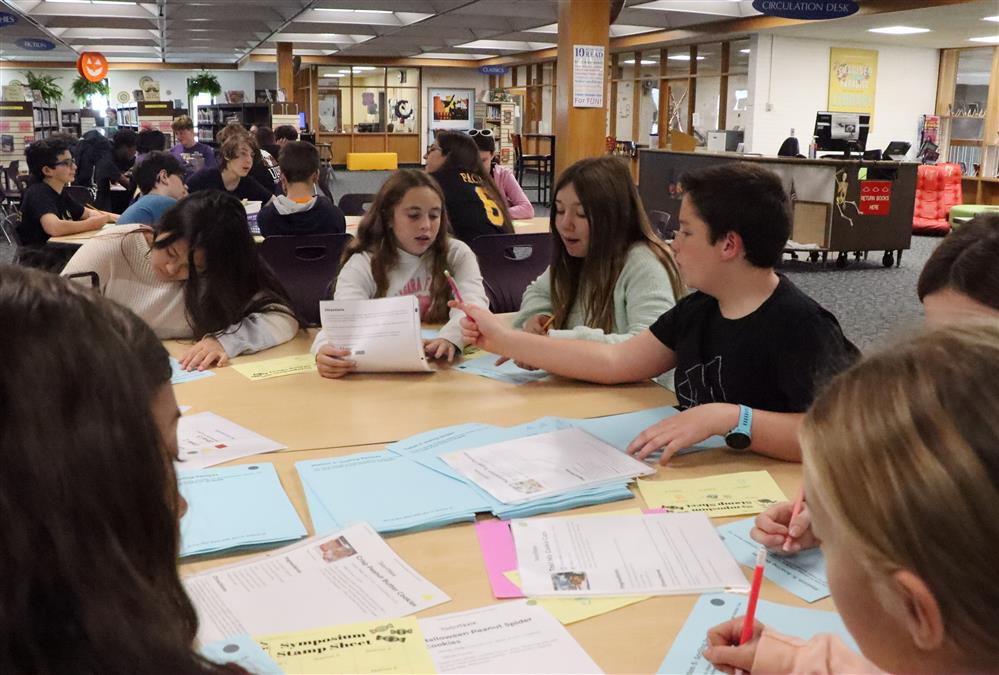 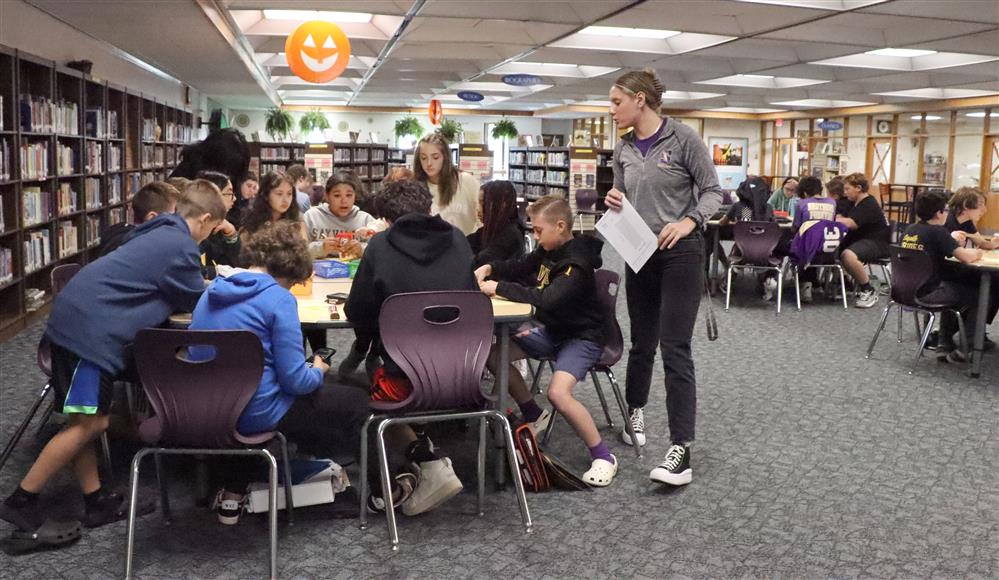 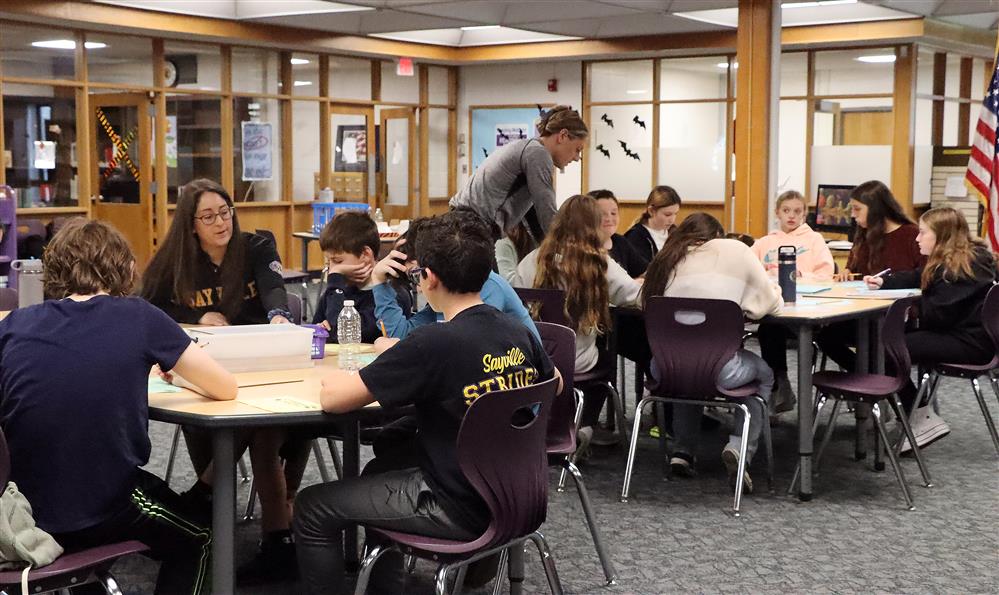 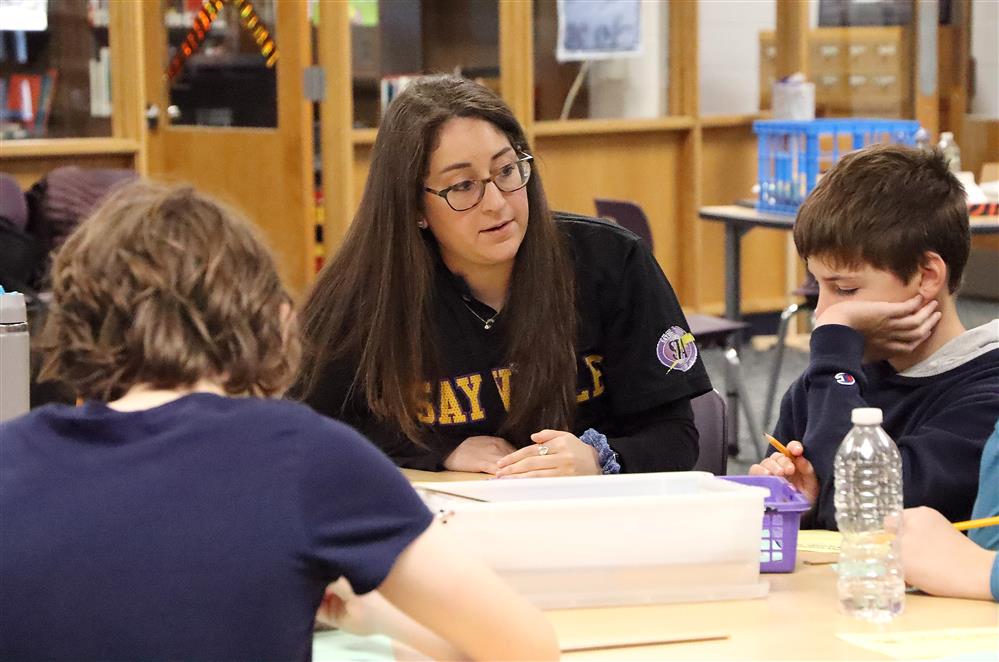 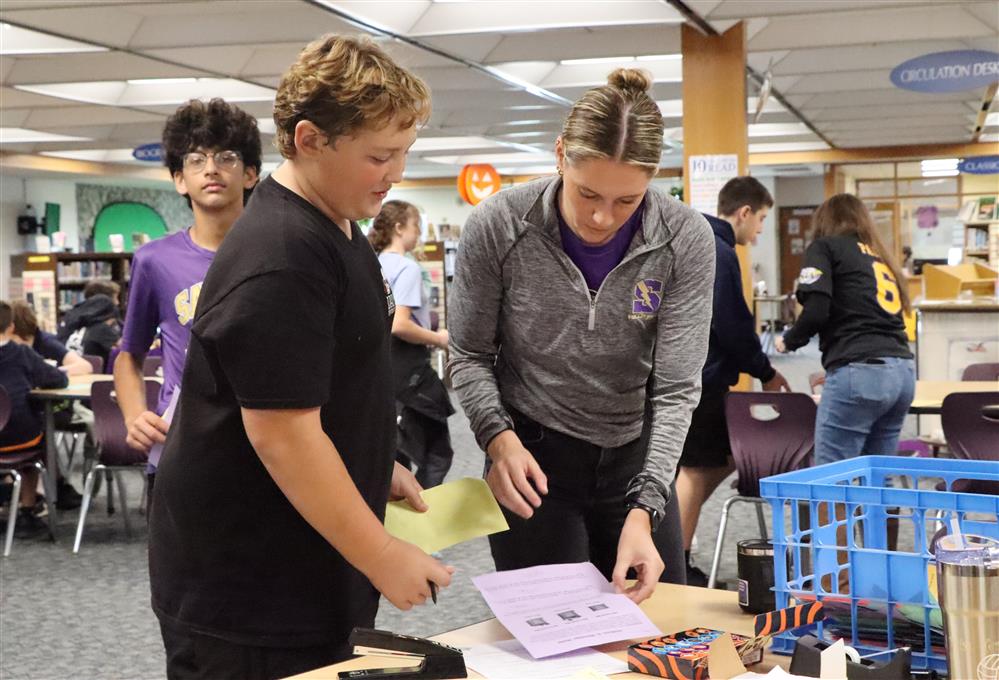 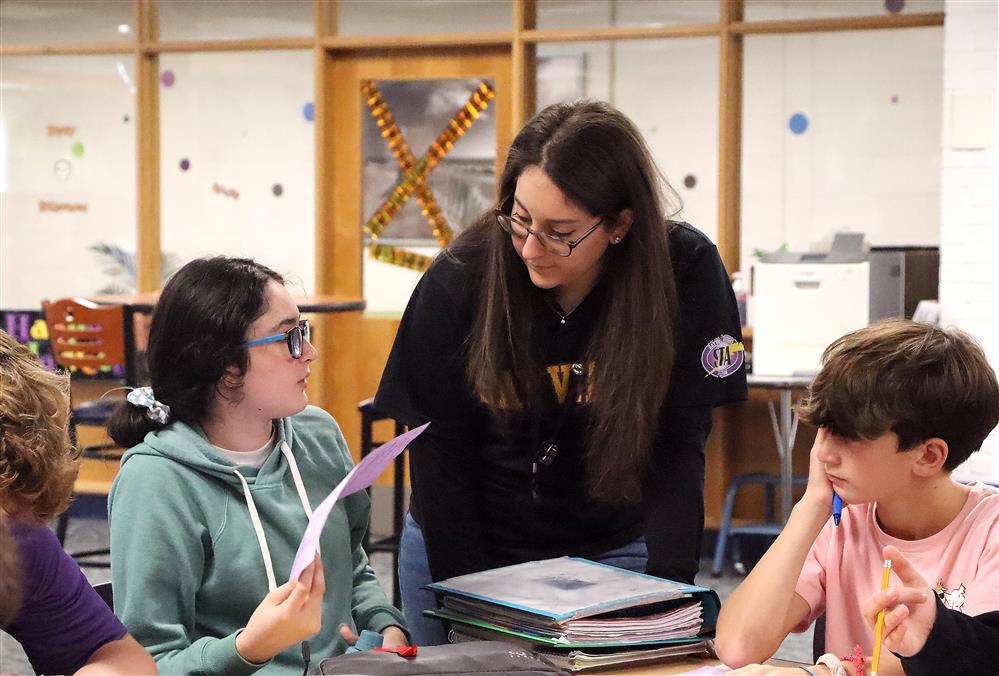 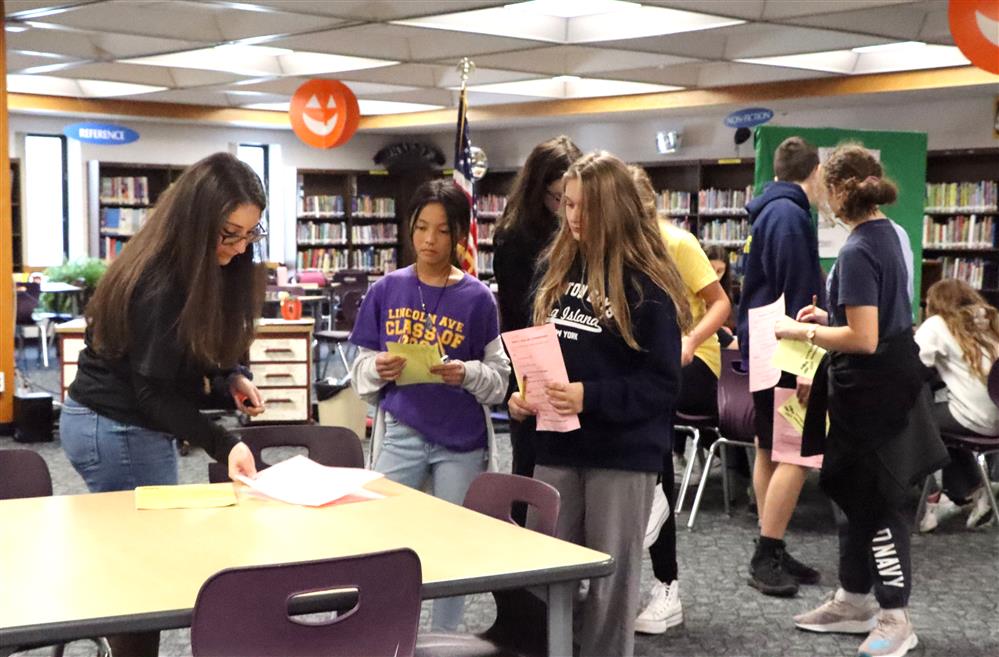 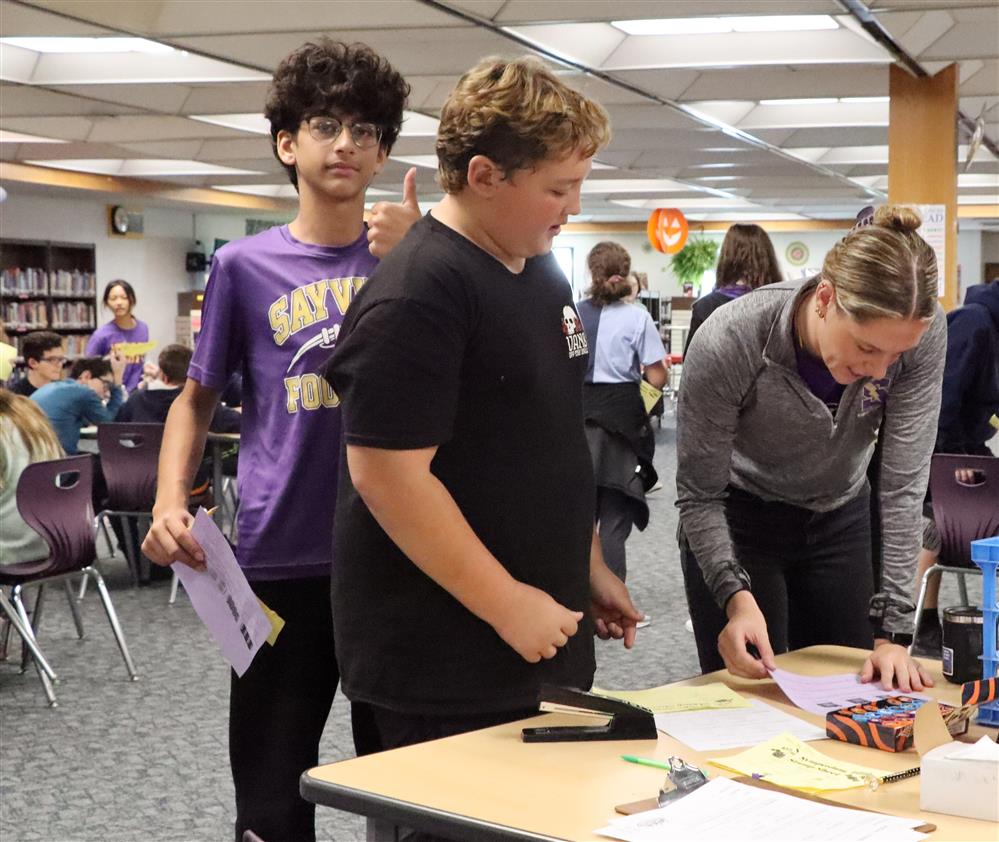 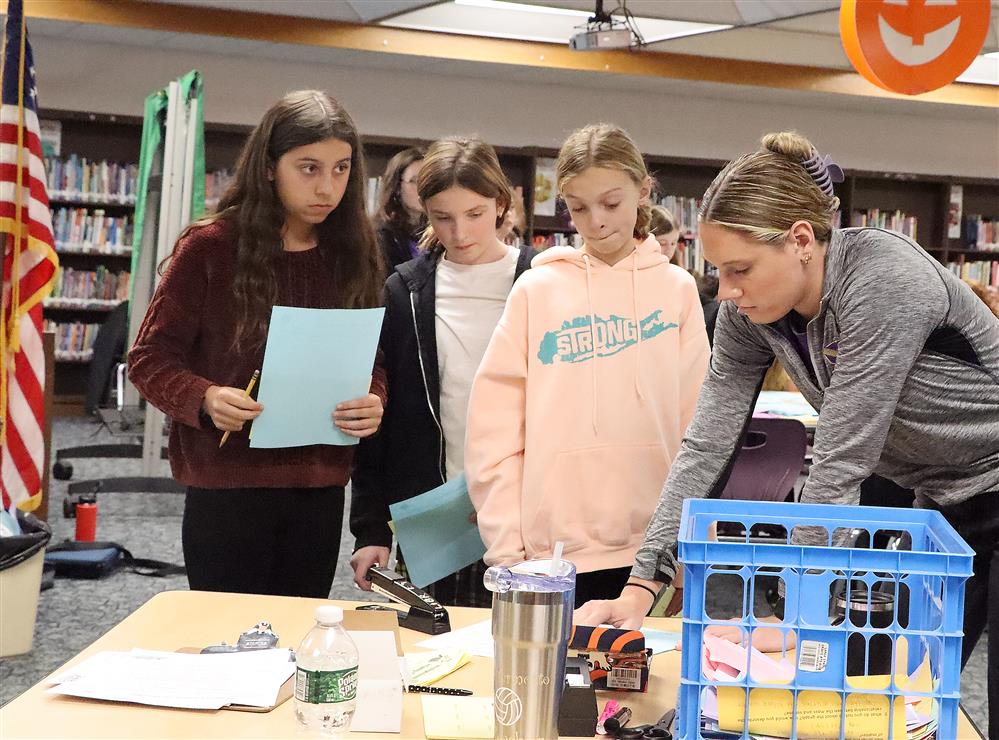 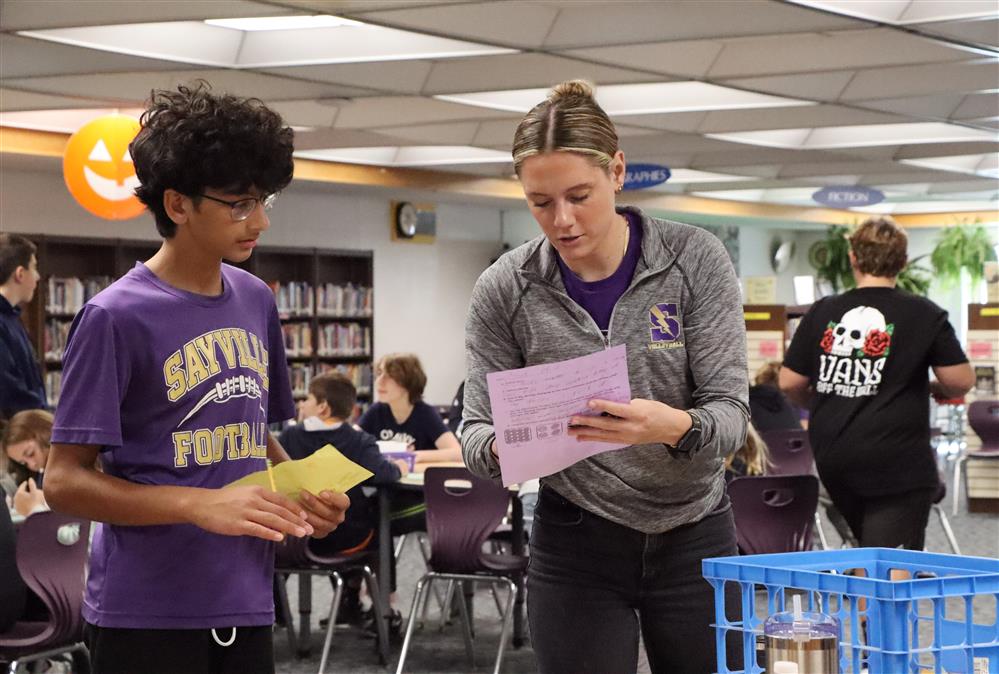 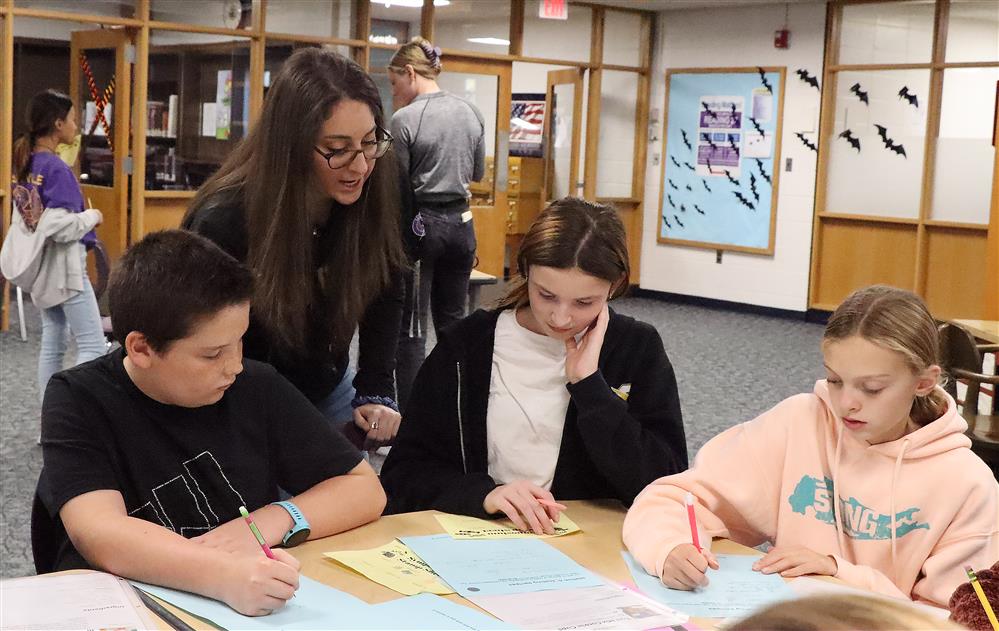